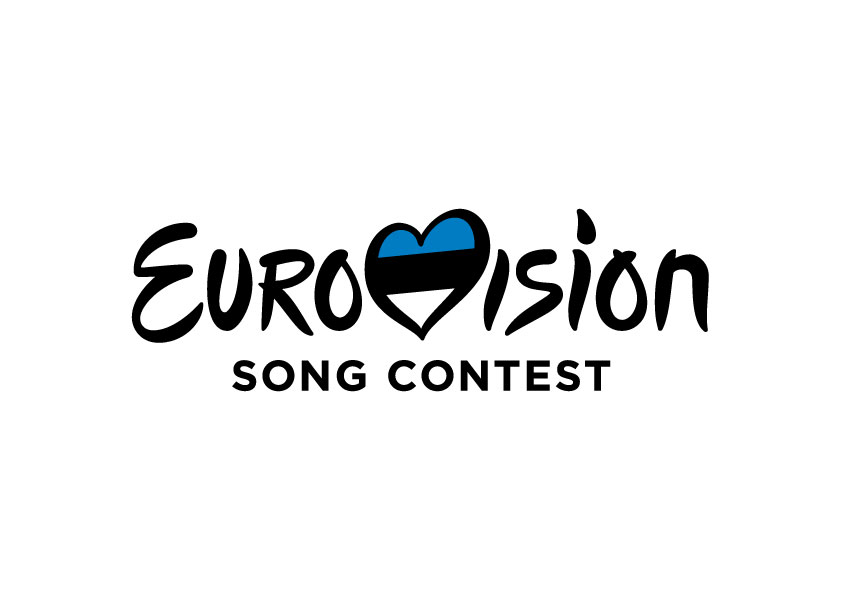 Estonian public TV broadcaster ERR has just revealed some extra details on what’s going to be all about their next edition of Eesti Laul, where they will picking their representative for Ukraine. Some changes are easily recognizable, thus Estonia wants to try their best for next year’s contest as they did not qualify to the grand final in Stockholm.

After tickets for next year’s final were even released before this year’s Eurovision in Sweden, the broadcaster has gone further on revealing that international compositions, including songwriters, will be allowed to come into the competition for 2017. There’s one only one premise, there should be at least one member (either a songwriter or artist) making-up the team of an entry, who should own Estonian nationality or residence license.

As explained by the Executive Producer of the contest Mart Normet, this is so in order to avoid mainstream pop compositions to reign among the competing entries which might not have any connection to the Estonian music industry.

Any team or songwriter/s who want to apply to get the right to represent Estonia can already present their song/s (a maximum of three is allowed per team/songwriter) to the following address before the 1st of November at 15.00 (local time): Gonsiori 27, Tallinn.

Tracks must meet EBU’s regulations regarding three minutes-length and should not be commercialized before September 1st 2016. Rest of rules can be checked out by clicking HERE. (In Estonian)

A panel will then choose the 20 entries that will fight to get a spot in the final on the 4th of March, which will take place at the Eurovision 2002 venue Saku Suurhall, for the second time in-a-row. The pre-qualifying heats are scheduled on the 11th and 18th of February respectively. 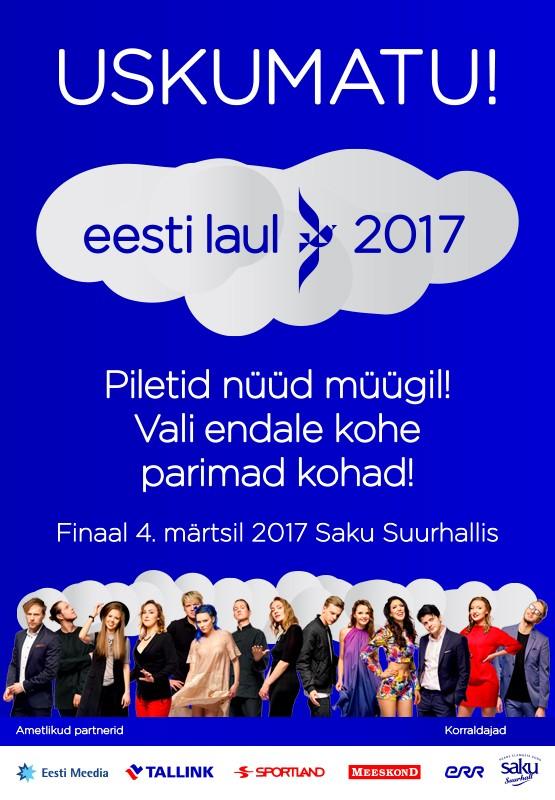 Stay tuned for upcoming news about the Estonian national selection Eesti Laul in due time!