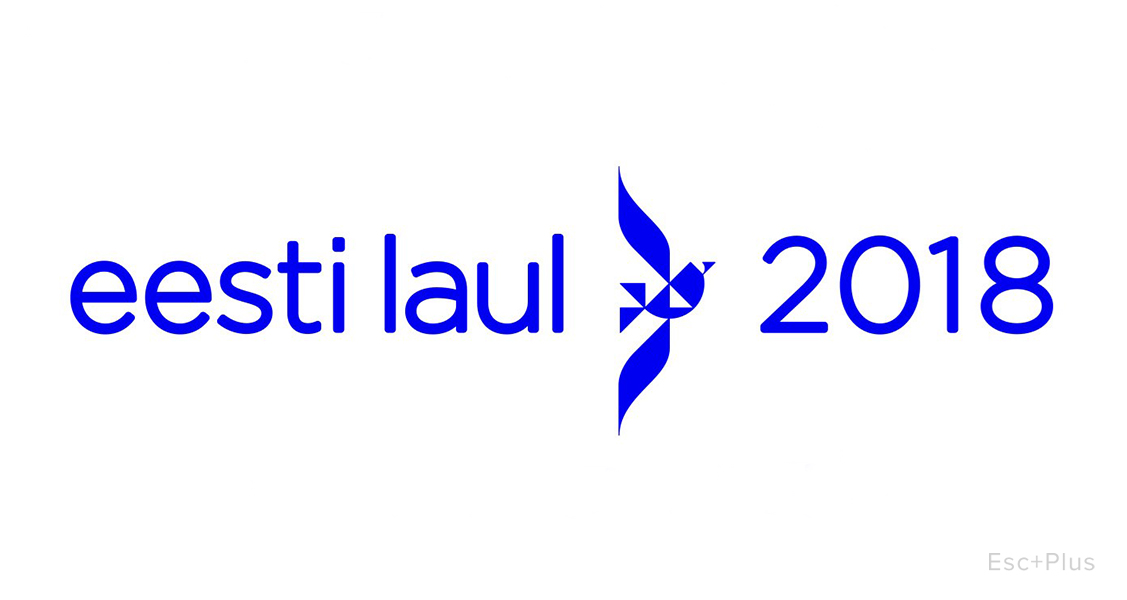 Next year ERR will celebrate the 10th anniversary of their national selection show Eesti Laul, and they want to celebrate it in the best way possible. The Estonian broadcaster has started the search for potential musicians and authors for the 2018 national selection.

“Everybody is welcome! It doesn’t matter if you’re an established artist or a complete newcomer – the most important thing is that your song gives us something unique in 180 seconds,” said Eesti Laul producer, Mart Normet. “Eesti Laul is a celebration of Estonian music and has grown into an Estonian institution. It is our aim that we showcase a wide variety of Estonian artists that are bravely representing themselves and their music.”, he added.

All interested Estonian composers and performers can send their applications from today until November 1st at 15.00 (Local Time). The candidates must follow the rules of the Eurovision Song Contest and Eesti Laul:

You can find the full set of rules in Estonian here, while the submission form is available by clicking on this link.

ERR has announced that the acts selected to compete at the Eesti Laul semifinals will be announced on December 19th and 20th through the official website of the competition. In the meantime, you can already purchase tickets for the final by clicking here.

“Almost half of the arena is already sold out,” said Tarmo Hõbe, CEO of Saku Suurhall and co-producer of Eesti Laul.

The semi-finals of Eesti Laul 2018 will take place on February 10th and 17th, 2018. Whereas, the grand final will be held on March 3rd at Saku Suurhall.