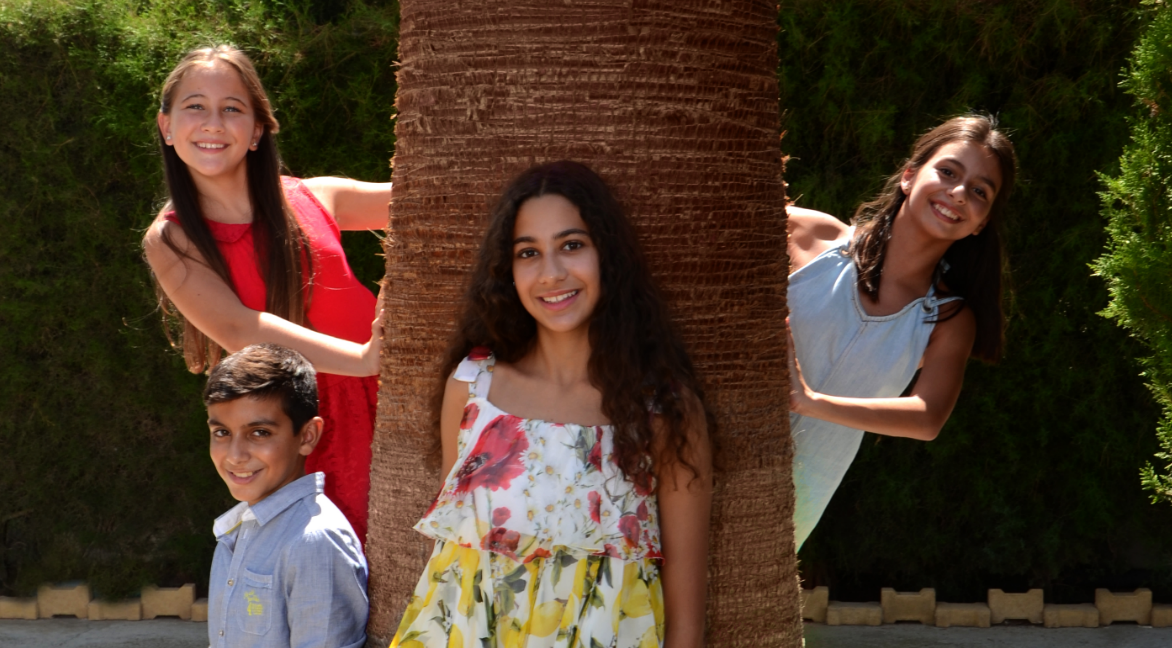 The Cypriot broadcaster has revealed to ESC+Plus more details about their entry for the Junior Eurovision Song Contest 2017. 13-year-old Nicole Nicolaou was selected internally by CyBC to represent her country on November 26 in Tbilisi. She will sing the song “I wanna be a star” written by Constantinos Christoforou.

Nicole Nicolaou was born in Limassol on the 23rd of June, 2004. She speaks fluent Greek, English, Russian and started to learn French. She won the 6th Annual Talent Show organised by Limassol Theatre Art School in 2016. Nicole attends vocal lessons with Aliki Chrysochou for the past four years and plays the piano for the last two years.

The young Cypriot singer also has an artistic tendency and has plenty of canvas drawings, which she started drawing since the age of four. She enjoys sports and never misses the opportunity to go wakeboarding and hiking. Nicole is an animal lover and has a cat, two dogs, a hamster and a little bunny.

The song “I wanna be a star” is written by Constantinos Christoforou and is about young people that need to believe in themselves for anything they want to achieve. So that one day they can reach the top and be a star with family support and plenty of love. The composer of the song represented Cyprus at the Eurovision Song Contest as a solo singer in 1996 and 2005 and as a member of the band One in 2002. It was revealed that Antigoni Tasouri will direct the stage performance for Cyprus at Junior Eurovision 2017.

You can find a few official pictures below: 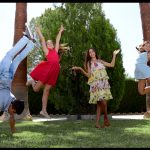 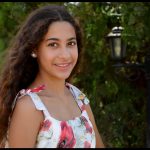 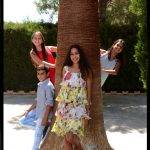 “I wanna be a star” will be premiered at a later date, so stay tuned!