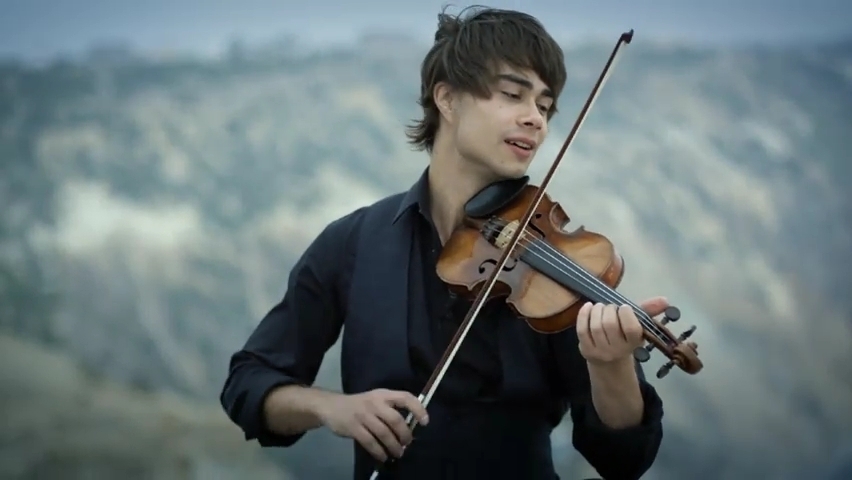 Alexander Rybak, winner of the 54th Eurovision Song Contest, wants to compete again in the contest which gave him success all around Europe. But this time he is trying in him native country, Belarus and and only as a composer.

The well known Norweigan singer have started searching an over eighteen years old female singer capable to sing folk. To that end, Rybak has announced three auditions which will be take place in Minsk, Mogilev, Grodno, and Brest on 19-22 this month. Singer who comply with these requirements will have to sing in live two songs, being one of them a folklore one. The winner will be compete with a song of the winner of Eurovision in the Belarusisan national final.

Rybak may take part in the next contest with two songs as he is also competing in Malta.

Alexander Ryback won the Eurovision Song Contest representing Norway with ”Fayritale”, obtaining 387 points, the highest score so far in the contest. Will he beat his own record? We will see.

9 thoughts on “Belarus: Rybak looking for a female singer!”