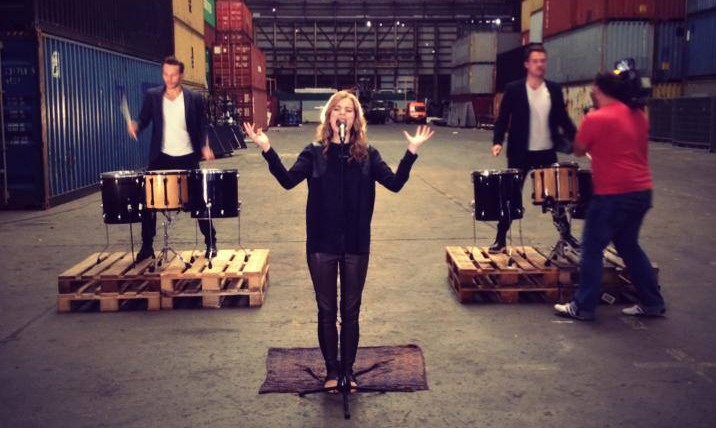 The winner of Eurovision 2013 Emmelie de Forest has visited the B&W Hallerne today. She and Copenhagen Drummers have been shooting a special report and interview for Swedish SVT Barnkanalen in the place where Eurovision 2014 will take place. 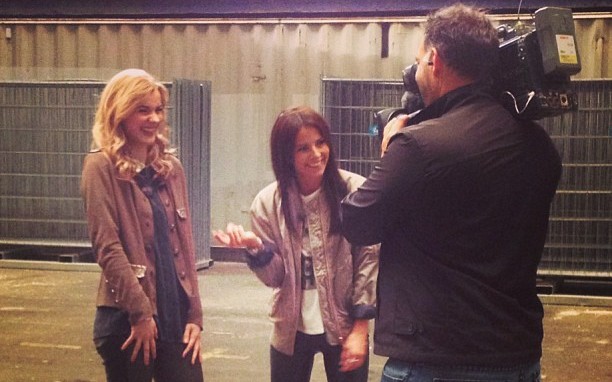 Copenhagen was chosen as host city of the 2014 Eurovision Song Contest as Danish public broadcaster DR announced on September 17. The event will be held at the B&W Hallerne at the Refshaleøen, under the slogan ‘Join Us’.

The choice was approved by the European Broadcasting Union (EBU/EUROVISION) and the Reference Group, the contest’s governing body on behalf of the participating public broadcasters.

Semi-Finals of the 59th Eurovision Song Contest are set to take place on Tuesday 6th and Thursday 8th of May, the Final is scheduled for Saturday, the 10th of May.