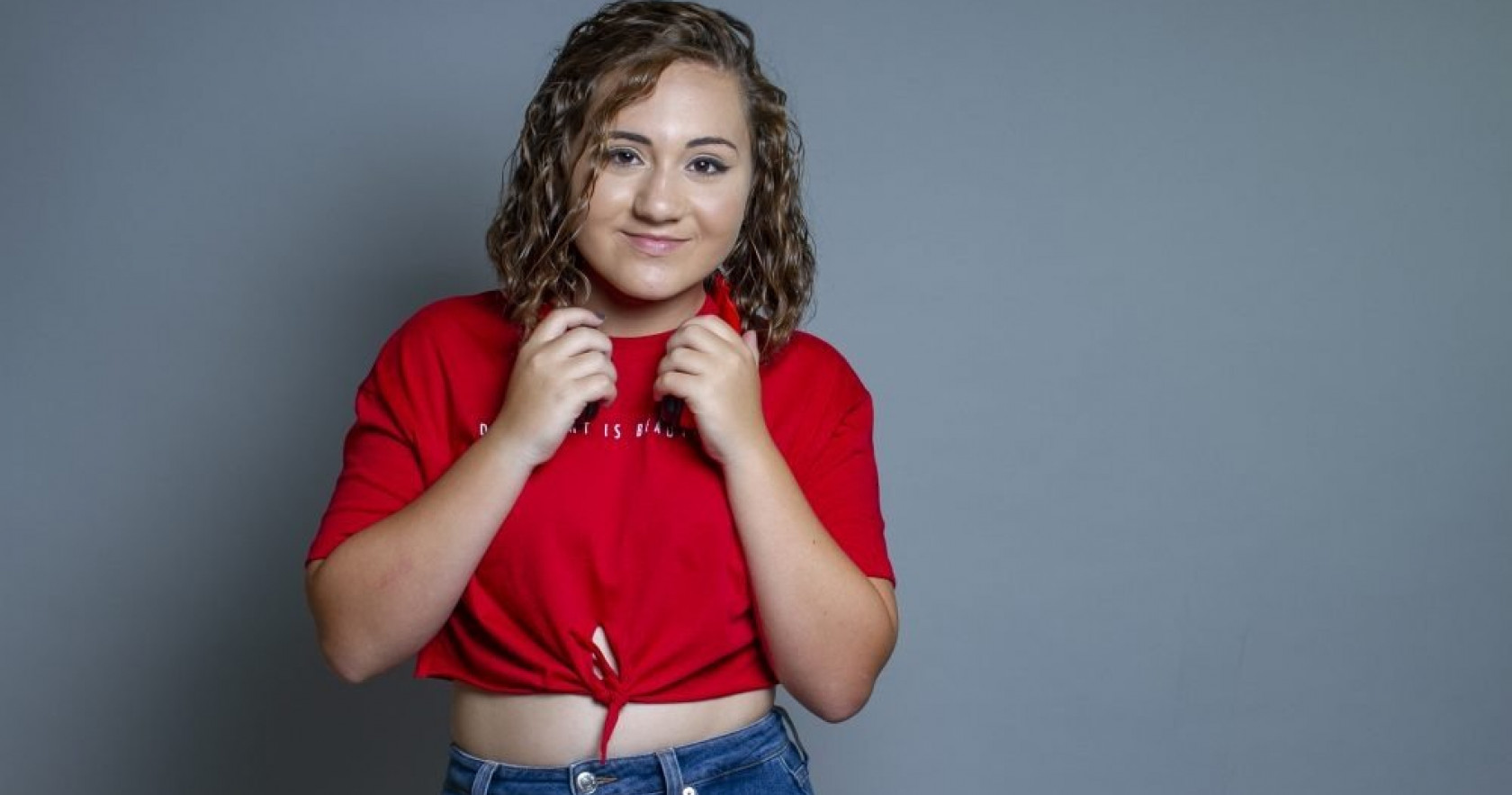 PBS has just announced that Eliana Gómez Blanco will represent Malta at the Junior Eurovision Song Contest 2019. The 14 year old singer has been selected internally by a professional jury panel and the public via SMS.

This year, the Maltese broadcaster didn’t hold a live show to select its act for Junior Eurovision. Instead, they run an on-line procedure in which the singers recorded live performances to help the audience choose the best singer for Gliwice. Those live performances were watched closely by the jury panel, which decided half of the outcome.

The song Eliana will perform at the Junior Eurovision Song Contest will be revealed at a later date.

What do you think about the Maltese singer for Gliwice?