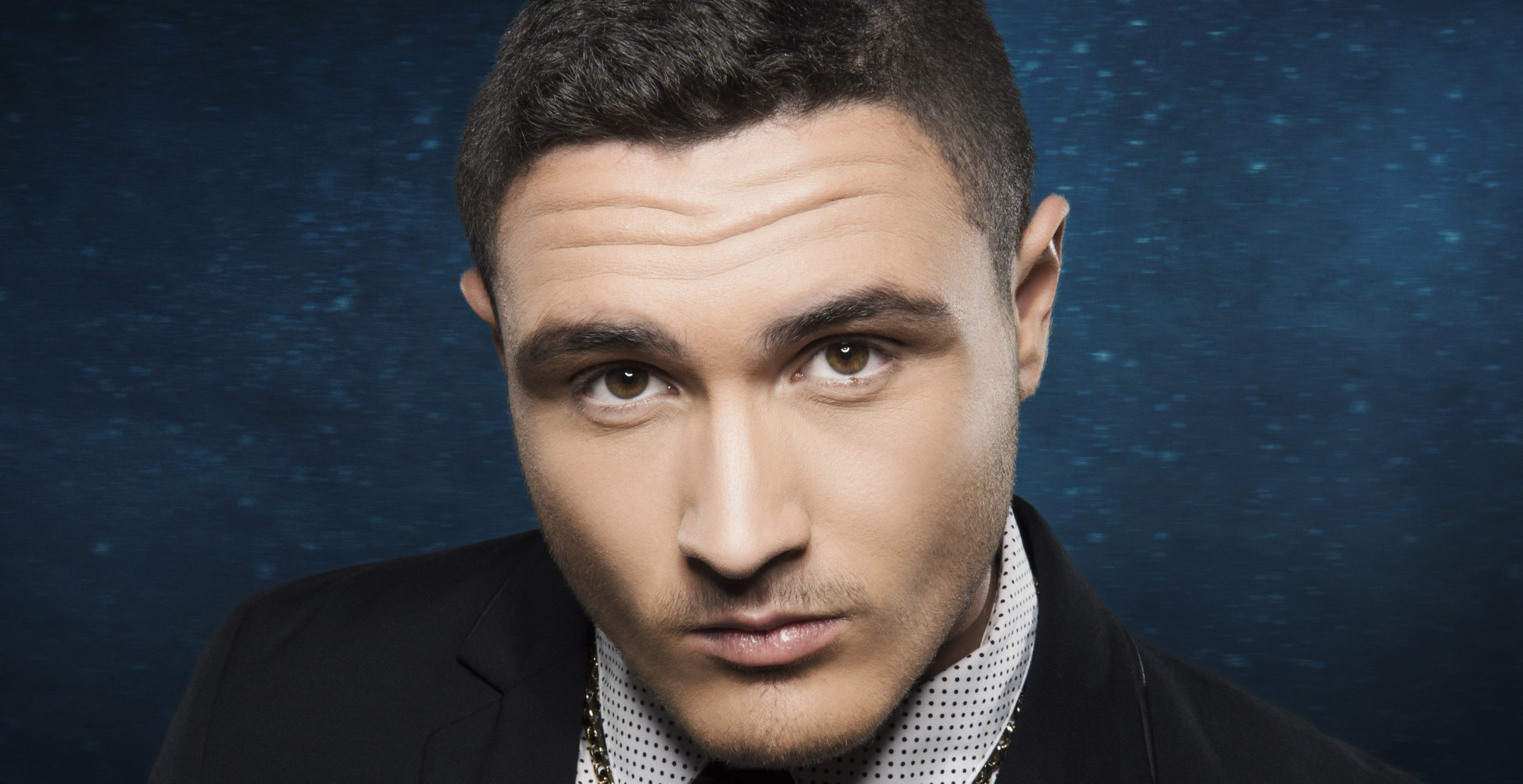 Ahead of much speculation of if Eleni will make an appearance in Tel Aviv in 2019, Eleni Foureira and Nadav Guedj will be amongst the artists at a musical event held in Tel Aviv next week.  The show will run for eight nights at the Hall of Menorah Mivtachim in Tel Aviv.

The event is described on the organizer website as “for the first time in Israel – a pop-up show is the first sparkling musical project that brings together a musical celebration. Seven giants who made the year in music – for rare and unique musical encounters on the stage for only one week.  The glittering show allows you to enjoy an extraordinary experience and to have a one-time opportunity to watch artists perform”.

Fans may remember that earlier this year Eleni had performed a Greek version of ‘Nadav’s’ 2015 Eurovision entry, ‘Golden Boy’ at the Greek Video Music Awards back in 2015.  This cover was a great demonstration of her love for Eurovision even before she took the stage in Lisbon in 2018.

Does anyone think this is foreshadowing for a duet on a Eurovision village stage in 2019? Or even a main stage one?