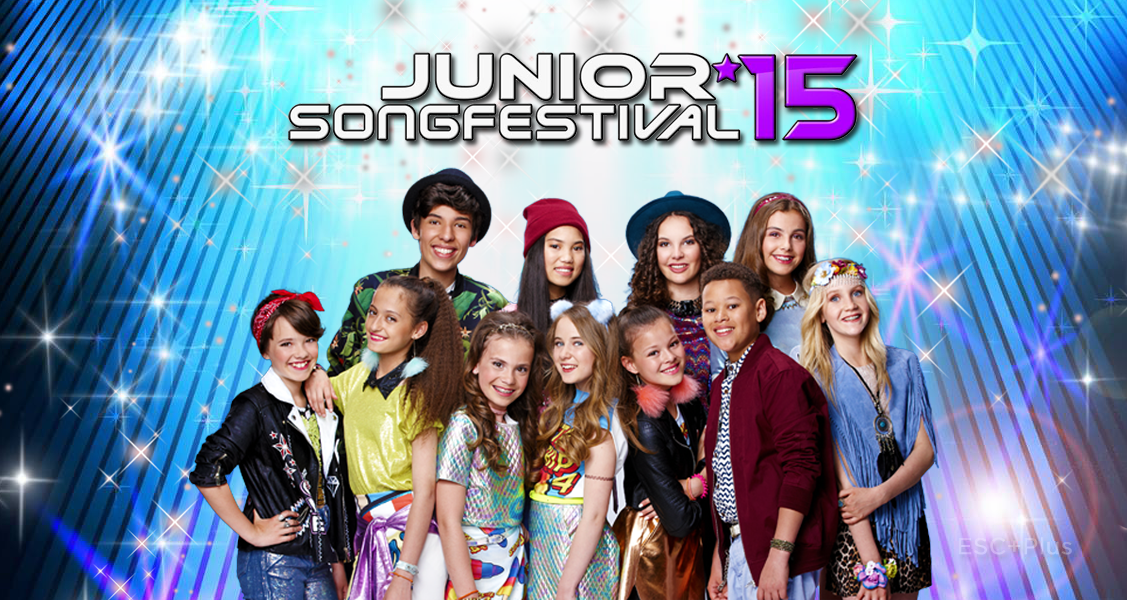 Preparations for this year’s edition of Junior Songfestival 2015 are in full swing!

The finalists are currently working on their compositions together with famous Dutch producers to create the perfect arrangements for their original songs. The final versions of the songs are expected to be released later in Summer as well as some special reports on the official web-site of the broadcaster.

In the meantime, the Dutch candidates have taken part in the traditional photo-soot where the pictures, which will be featured in everything related to Junior Songfestival 2015, have been taken. The participants have been also given a new appearance as you can see in the gallery below: 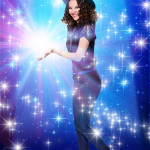 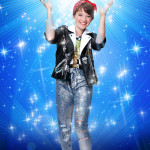 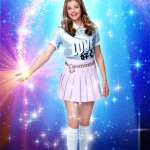 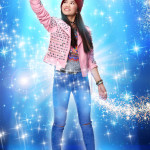 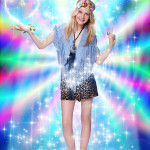 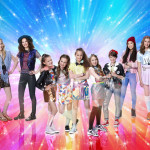 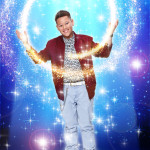 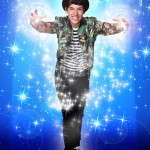 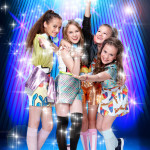 The lucky eight were selected by a professional jury after a final audition which took place on March 22. Two previous auditions were held on March 21 and 14 from which just a few contenders qualified for the final audition.

The live shows will be broadcasted live in Autumn. The first semi-final is set on September 19, the second one a week later, on September 26; while the national final for Junior Eurovision will take place on October 3.