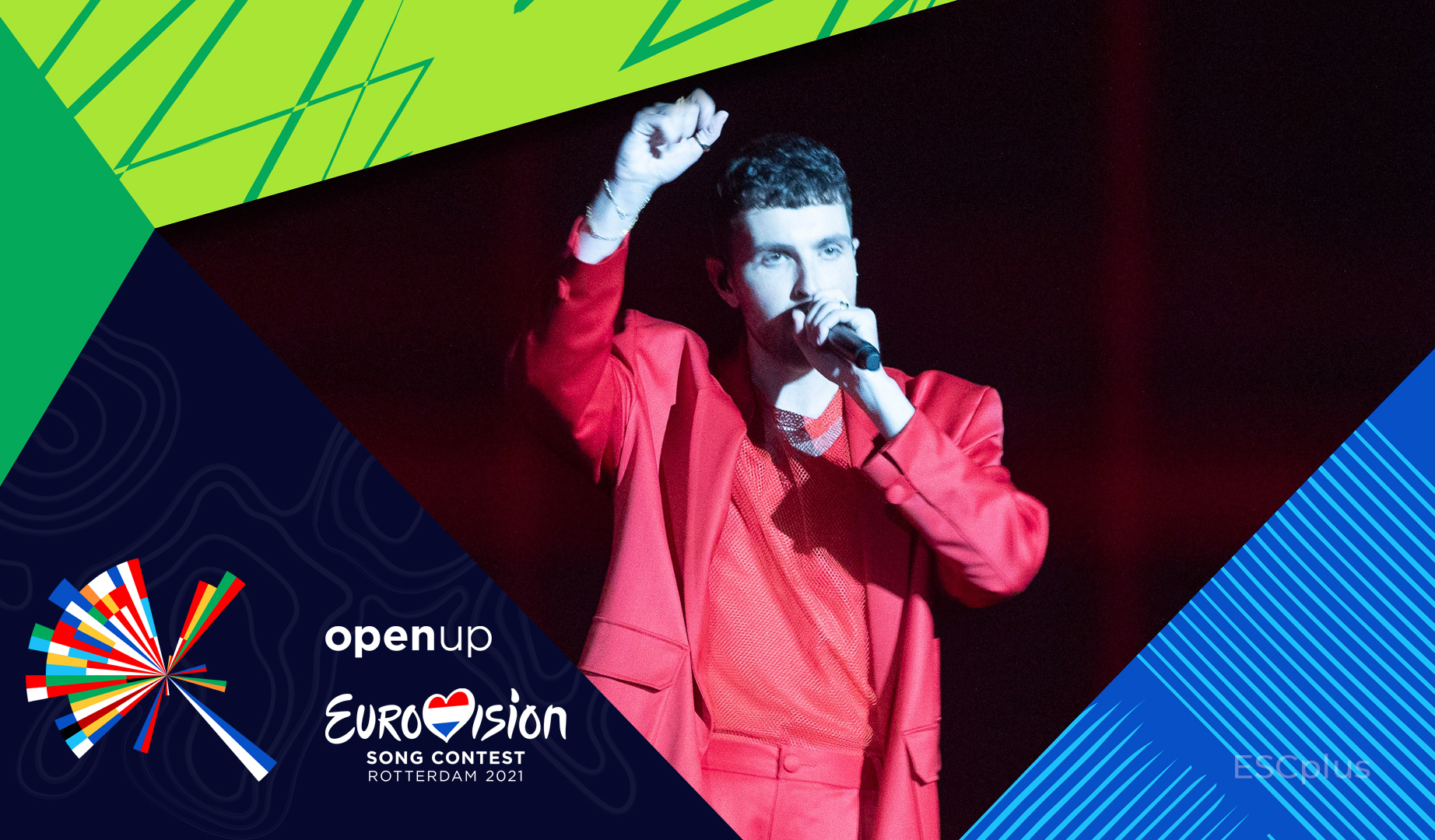 Duncan Laurence, winner of the 2019 Eurovision Song Contest for the Netherlands and was scheduled to perform live during Saturday’s Grand Final, has tested positive for COVID-19, his management and the Host Broadcaster have confirmed. Duncan has mild symptoms. Because of the 7 day minimum isolation period, Duncan will not be able to perform live in the Ahoy venue in Rotterdam, but will still feature in the show in a different form.

Last Monday, Duncan tested negative in the Eurovision Test Pavilion, which granted him access to the venue for his performance in the first Semi-Final. On Wednesday, he showed mild symptoms and then unfortunately delivered a positive result in a rapid antigen test.

“We are of course disappointed, first of all for Duncan, who deserves a live performance on our very own Eurovision stage after his 2019 victory and the worldwide success of Arcade. We couldn’t be more proud of his opening act for the first Semi-Final. Of course we wish Duncan a speedy recovery!”

“Duncan is very disappointed, he has been looking forward to this for two years. We are very happy that he will still be seen in the final on Saturday, May 22”

A strict COVID-19 health and safety protocol is being applied at this year’s Eurovision Song Contest. All those working within the perimeter of the venue must be in possession of a negative COVID-19 test, not older than 48 hours.

Since 6 April, when the load-in started in Ahoy, over 24,400 tests have been conducted amongst crew, volunteers, artists, delegation members and press. Only 16 of those (0.06%) have returned positive results. In most cases, they were from people who hadn’t previously been to the venue, or who hadn’t been there recently. To date, no infections have been conclusively traced back to the venue.