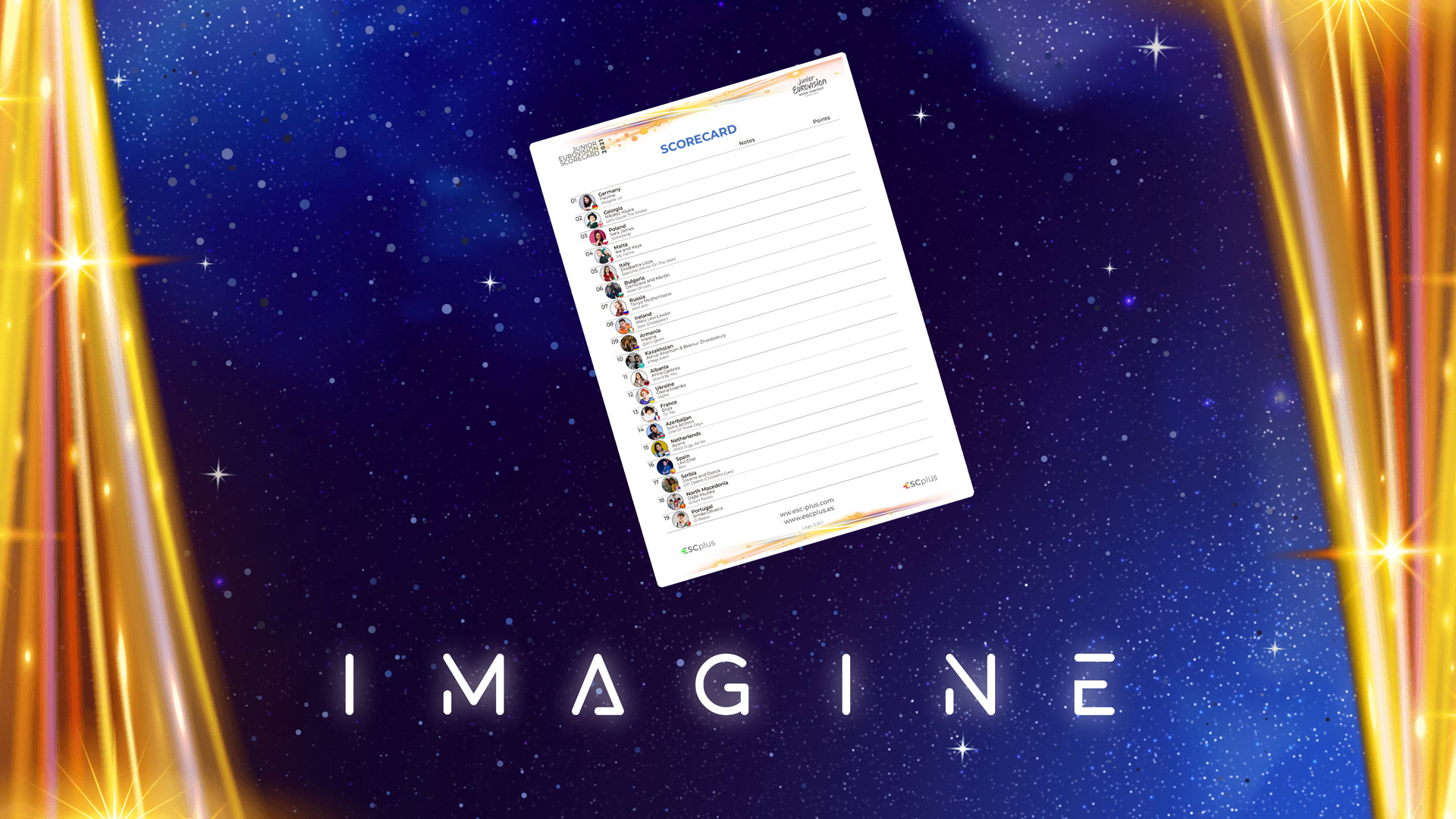 Download the Junior Eurovision 2021 ESCplus scorecard and enjoy rating this year’s participants with your family and friends! Don’t forget to share it on your social networks!

Enjoy the show and remember to have fun and #Imagine!

The venue is one of the most impressive and beautiful in all of Europe, and since opening in 2017 it has fast become an iconic cultural facility aiming to bring all music to all audiences.

Martin Österdahl, Executive Supervisor of the Junior Eurovision Song Contest, is delighted at the announcement:

‘It’s exciting to be returning to the French capital with a Eurovision event for the first time in over 40 years. The team at France Télévisions have the passion, dedication and energy to create a fantastic show in December where talented young artists can shine and “imagine” they will win the Junior Eurovision trophy.’Martin Österdahl

The slogan of the contest will be “Imagine”. A simple and effective slogan, chosen for several reasons. First of all, for the echoes of Valentina’s song that won the Junior Eurovision Song Contest in Warsaw last year.

It is also the ground of creation, of the incitement to dream. It is the playground of the mind to build a better world, a new world. The power to imagine is infinite, especially for children. And it is something we need more than ever today.

Next December, for the first time in 43 years, France will host an Eurovision event!! A wonderful project! The Junior Eurovision Song Contest is an incredible new challenge for us to produce an authentic show, and especially for me as Executive Producer! The Junior Eurovision Song Contest represents the cultural diversity of our young audience in Europe and that means a lot to me. We will be fully involved to offer a great, unique and ambitious show in Paris.Alexandra Redde-Amiel, Director of Entertainment and Variety at France Télévisions