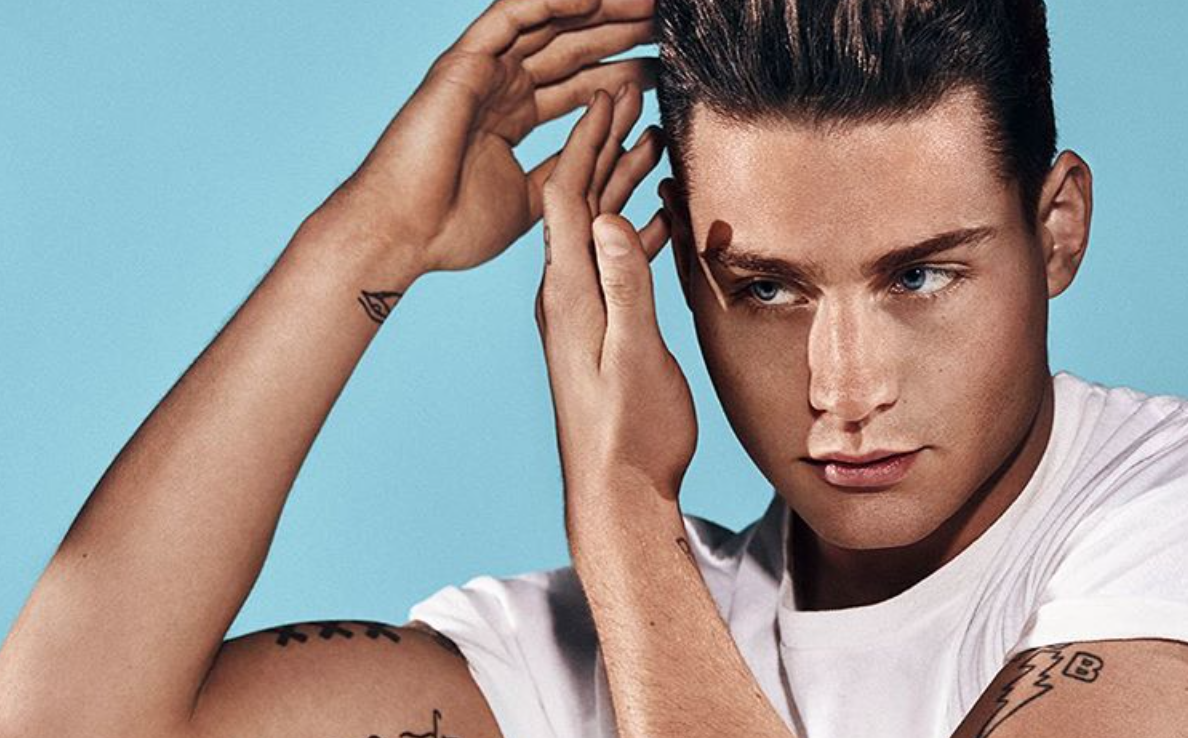 Expectations have been high until today. Douwe Bob, who was announced as one of the first competitors at this year’s contest in Stockholm, has just presented the song he has been writing and producing for the past few months, as well as filming the appropriate videoclip for the big moment, Step onto Globe Arena’s stage in May.

The song is called “Slow Down” and it’s been written by Douwe Bob himself along with Jan Peter Hoekstra, Jeroen Overman and Matthijs van Duijvenbode. Listen to it below:

The song has been premiered on a special presentation in Amsterdam which could be followed in the radio show Aan De Slag! hosted by Bart Arens on NPO Radio 2, also via Periscope where Douwe will start answering some questions and several social media platforms.

Do you like the Dutch entry? Do you think they will get to qualify for the final this time? Tell us your impressions so far and stay tuned!