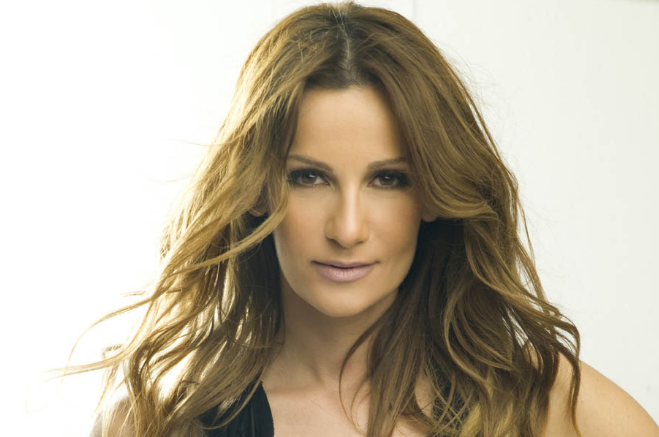 Yesterday the Cypriot broadcaster CyBC officially confirmed that Despina Olympiou will represent the country at the forthcoming Eurovision Song Contest in Malmö! As already reported Cyprus will choose both artist and entry trough an internal selection. The Cypriot entry will be officially presented sometime in the middle of February. The song will be performed in Greek and it has been composed by Andreas Giorgallis and penned by Xenon Zindilis.

Stay tuned for the latest news about Cyprus!