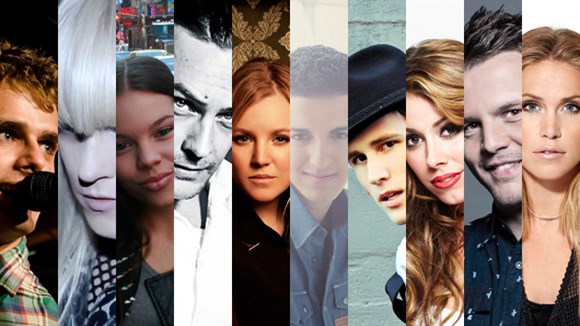 DR has just published the songs’ snippets which will compete at the Dansk Melodi Grand Prix 2014:

This year’s host country of Eurovision national final Dansk Melodi Grand Prix 2014 will be held on March 8 in Odense. 10 artists and songs are going to fight for the right to represent Denmark on home-ground. 6 of the participants were chosen among the 872 songs that were sent in, while the last 4 have been specially invited by broadcaster DR as a wildcard.