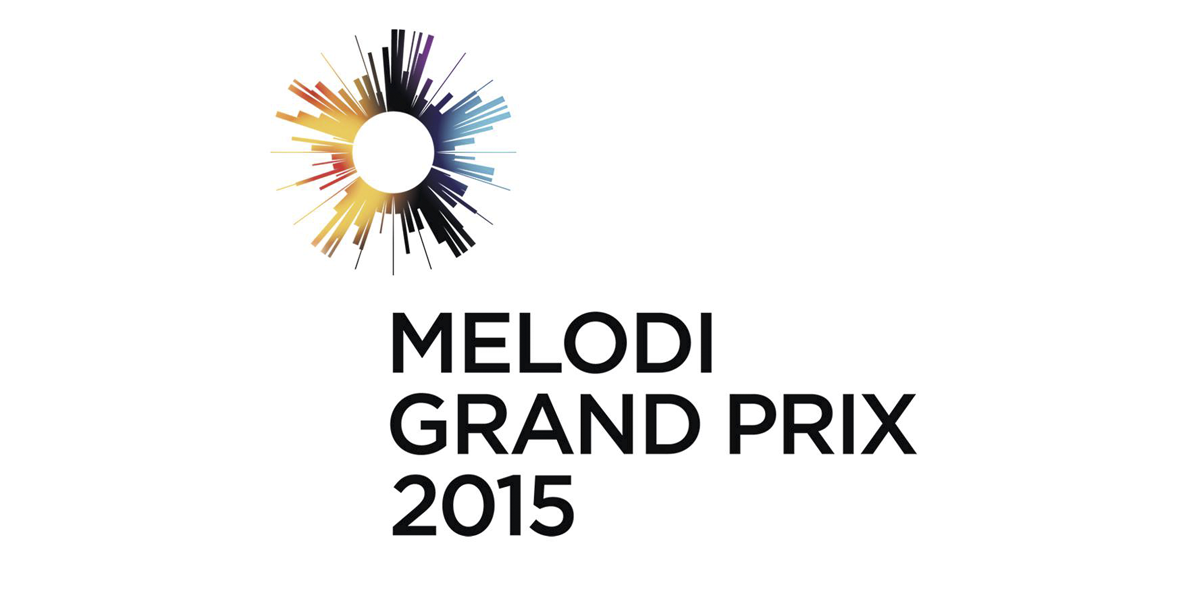 The DMGP logo hadn’t been revamped since 2009, when the previous logo made up of stars was released. After hosting Eurovision 2014, DR has decided that it was time for a change:

” It has been really important to find a logo that is both modern and can last for many years, but which also goes back in time. A logo has not only to be trendy but also classic and durable. As a matter of fact, this logo should be able to last for at least ten years ” –   said Jan Lagermand  Lundme, DR’s entertainment manager.

In addition to this, the Danish Melodi Grand Prix has also a new slogan: “The dream lives”.

“A slogan should preferably be able to put some thought into time with people. “The dream lives” may for example refer to the fact that there are many who are dreaming about something in the music industry, or that we as a country are dreaming of winning Eurovision again. What dreams you read into the slogan, that is up to people to decide. ” – added Jan Lagermand Lundme.

The Danish national selection for Eurovision DMGP 2015 will take place in Aalborg on February 7.