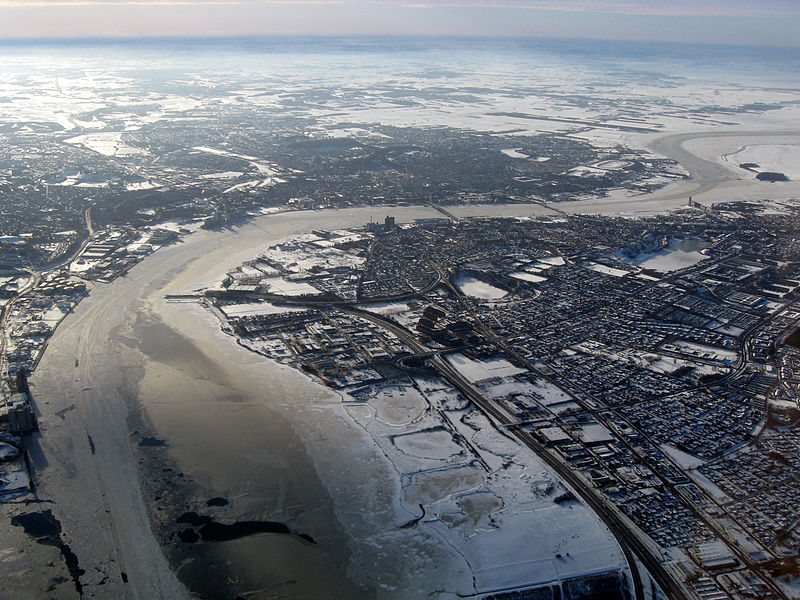 Among the 5 Danish candidate cities to hold the Eurovision 2014 (Copenhagen, Herning, Horsens, Fredericia and Aalborg), the last one has been excluded by failing with the established requirements.

Aalborg counts with 1600 double rooms, which are not enough for the event, as the organisation demands a minimum of 3000. In addition, the hotels are situated between 5 and 10 km from the city centre. All seems to indicate that the chosen city and the host of the 59th edition of the Eurovision Song Contest will be Copenhagen, as from all the candidate cities is practically the only one which complies with all the requirements: the airport is near the city, the hotel offer is very large, and it has a great stadium where to celebrate the contest.

In case of being chosen, the Parken Stadium would be the chosen arena to hold the contest, as in 2001.

Stay tuned to esc-plus.com to notice from every news regarding next year’s host city!