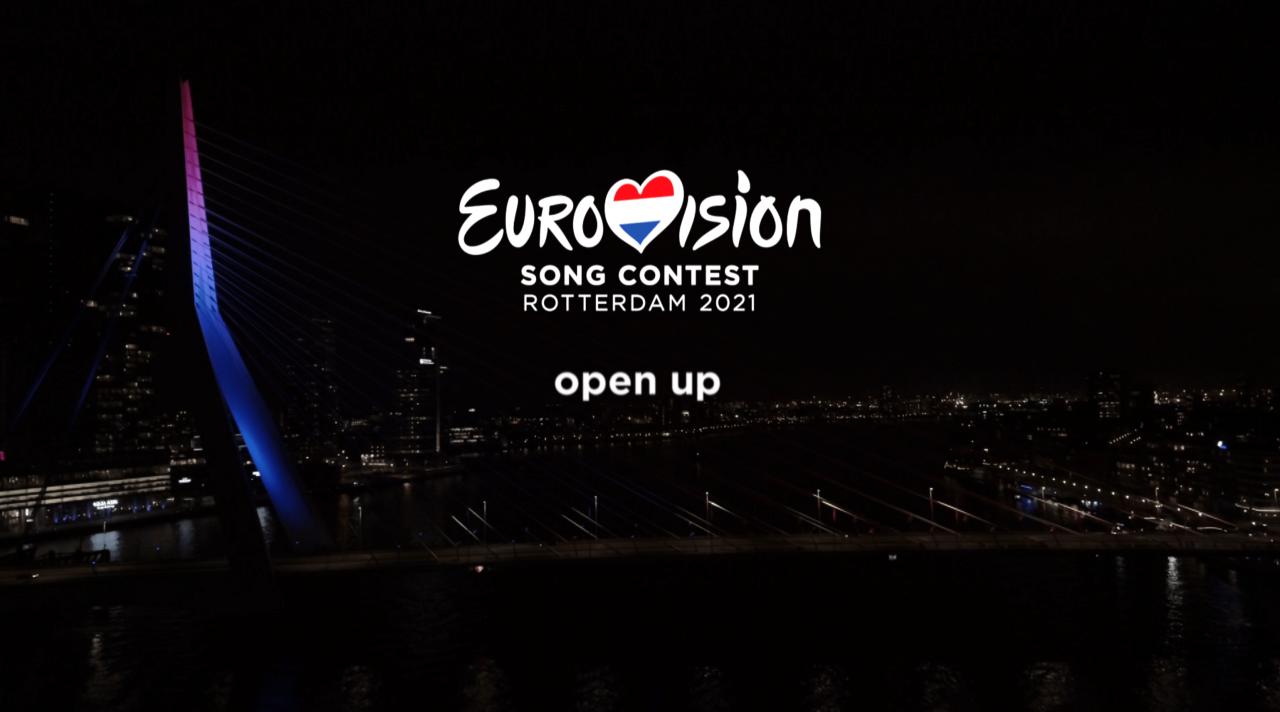 EBU and AVROTROS have just revealed the dates for the Eurovision Song Contest 2021. The upcoming edition of the competition will take place on May 18, 20 and 22 at Rotterdam’s Ahoy.

Eurovision 2021 will be held in The Netherlands after the cancellation of the 2020 contest due to the Covid-19 pandemic. The European Broadcasting Union and the Dutch broadcaster are now working hard to ensure the event will take place. In fact, Eurovision 2021 is part of the Alliance of Event Builders in the Netherlands, which is an alliance of event organizers, venues and trade associations that work together on the development of protocols to make events gradually possible again.

The production team from the Netherlands is eager to continue the work for Eurovision 2021. Information about the different elements involved in the contest will be revealed at a later date. Meanwhile, it has been announced that the stage design created by Florian Wieder for this year’s shows will remain the same in 2021.

Sietse Bakker, Executive Producer Event: “The music, the artists, the fans, the competition and the international character combined is what makes the Eurovision Song Contest so special. We now have a year to explore all scenarios in detail with the parties involved and to make the shows happen regardless of the circumstances, with adjustments if necessary. We still aim high!” In the coming months, it will be decided which elements of this year’s cancelled edition will remain in 2021. “The stage will be carried over to next year because that was already prepared. Apart from that, a lot depends on what is possible at that time, on the availability of all those involved and on what fits the spirit of 2021” says Bakker.

Remember that this year’s songs will not be eligible to compete when the Contest returns in 2021. Some broadcasters have already confirmed the same contestants for the next year’s edition, while others have announced the return of their national finals in 2021.

Tickets holder will be able to either use them in the 2021 shows or ask for a refund if they can’t attend the event. So far, only 4% of the bookings have been refunded. A second round of refunds has been opened until 26 June.