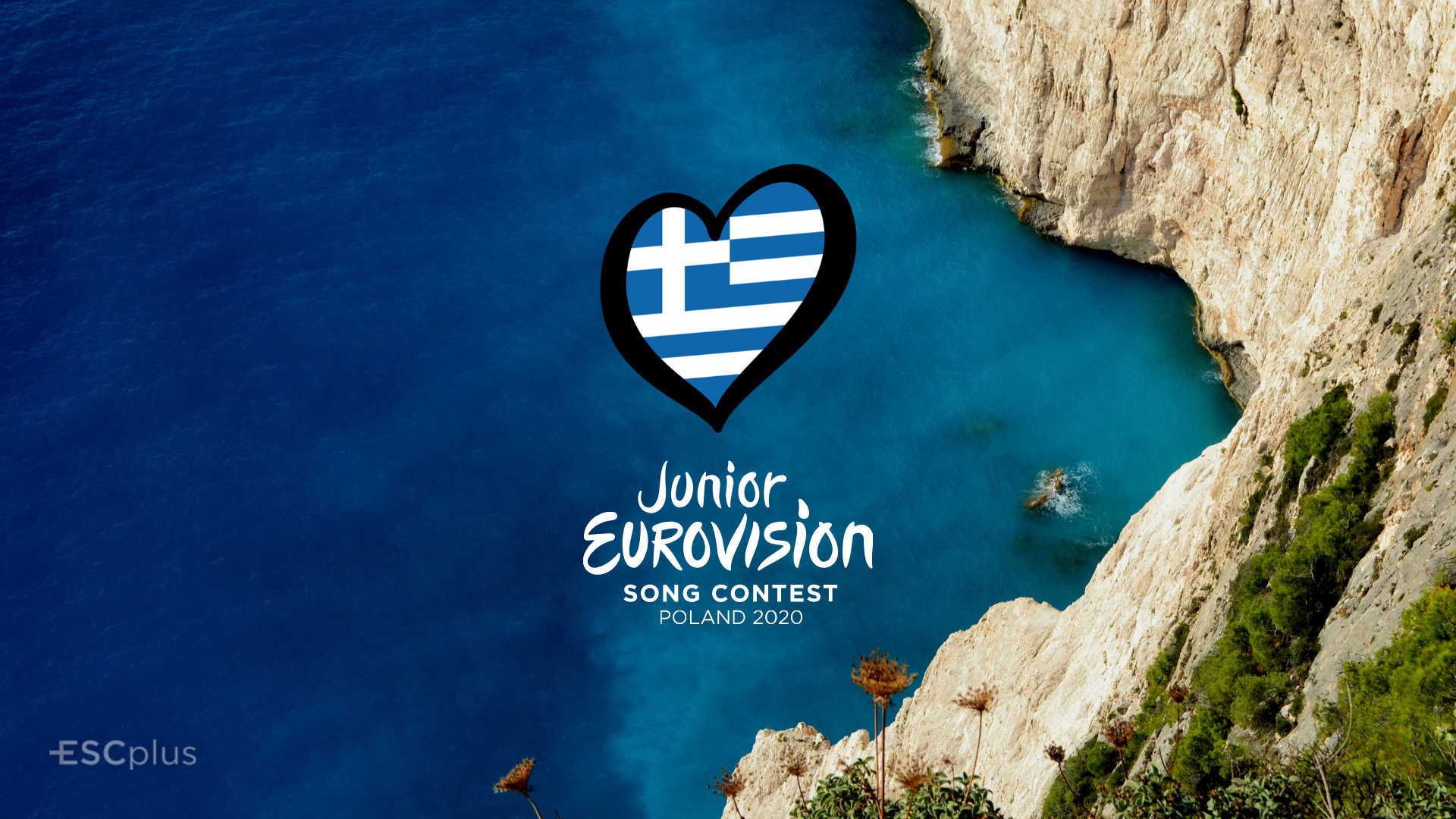 According to Greek fansite EurovisionFun, ERT could be considering a return to the Junior Eurovision Song Contest. The Mediterranean country hasn’t taken part in the kids’ competition since 2008.

All EBU members have received an invitation to take part in the upcoming Junior Eurovision edition, which will take place on November 29th in Warsaw, Poland. Some countries have already shown their intentions to participate in the 2020 contest, most of which have even launched their national selections to select their entry.

The cancellation of the Eurovision Song Contest 2020 could aim some counties to debut or return to the junior contest. One of them is Greece, which could make a decision in the coming weeks. The Hellenic country participated in Junior Eurovision since the start of the contest in 2003 until 2008 in Cyprus. Since then, they haven’t sent any entries to the competition. Their best result was a 6th place in 2005 when Alexandros & Kalli performed “Tora Einai I Seira Mas”.

Would you like to see Greece returning to Junior Eurovision? Stay tuned!