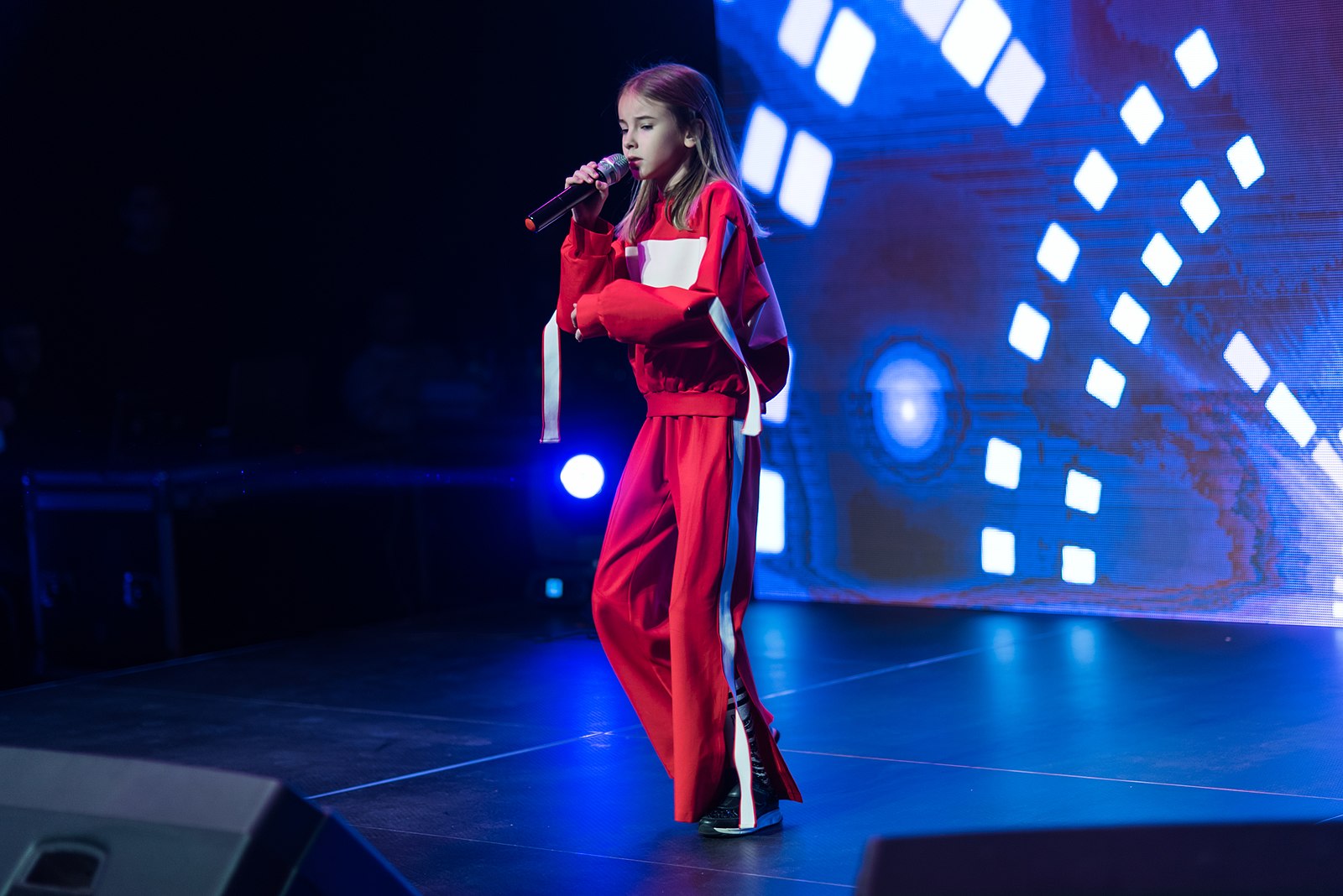 Daneliya Tuleshova, the Kazakh act at this year Junior Eurovision Song Contest in Minsk, has just released the English version and thus ,the lyric video, of her entry “Ózińe Sen”, which has been credited as ‘Seize the time‘.

You can listen to it below:

The Voice Kids of Ukraine winner in 2017 will represent this nation for the first time ever in a Eurovision family event after being tipped to be chosen if Kazakhstan was ever eligible to send an entry to Junior Eurovision. As this already became a reality when EBU confirmed its first participation, Tuleshova and her team announced she was going to be stepping onto the national final stage in order to compete for the ticket to Minsk, which she finally got, earning the votes from both jury and Kazakh audience with their votes.

‘Ózińe Sen‘ has been composed by two Ukrainians: Ivan Lopukhov, who made the music; and lyrics by Artem Kuzenkov.

Daneliya has already been praised by the Eurovision community and seems to be considered as one of the big favourites to win this year’s trophy on the 25th of November in Belarus.

Stay tuned for further news about Kazakhstan at Junior Eurovision 2018!