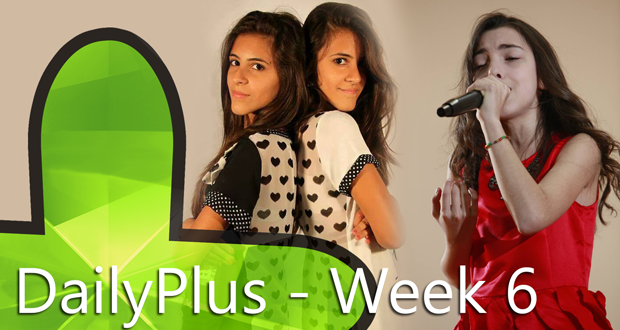 One day later, but a new episode of DailyPlus is on-line!

Check out the episode here:

Don’t forget to subscribe for future “DailyPlus” episodes on the official ESC+Plus channel on YouTube. You can also subscribe to my channel for more videos about music, culture, and of course Eurovision!