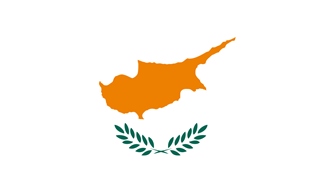 Cyprus won’t participate at the 59th edition of the Eurovision Song Contest, as the CyBC, the Cypriot national broadcaster, has announced.

The reasons arguing this decision have been the lack of budget and the financial crisis affecting the Mediterranean island.