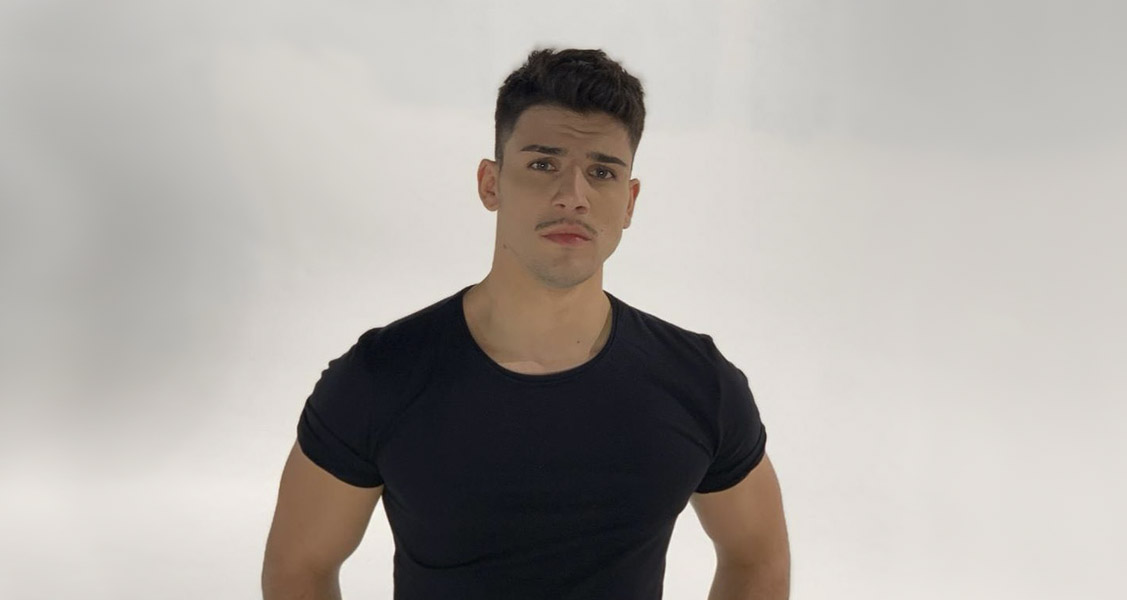 CyBc has just premiered the song Sandro will perform at the Eurovision Song Contest 2020. The young artist, who was selected internally, will sing ‘Running’, composed by Alfie Arcuri, in Rotterdam.

Alessandro Rütten, known as Sandro Nicolas, is a German performer with Greek and American roots that has a wide experience in the musical panorama. He started composing his own songs at the age of 15 and now, at 23, has already taken part in several competitions. In 2015, he participated in ‘Supertalent’, but it wasn’t until 2018 when he rose to fame because of his participation at The Voice of Germany, where he reached the sing-offs. Last summer, he took part at the New Wave contest in Russia in which he finished 6th.