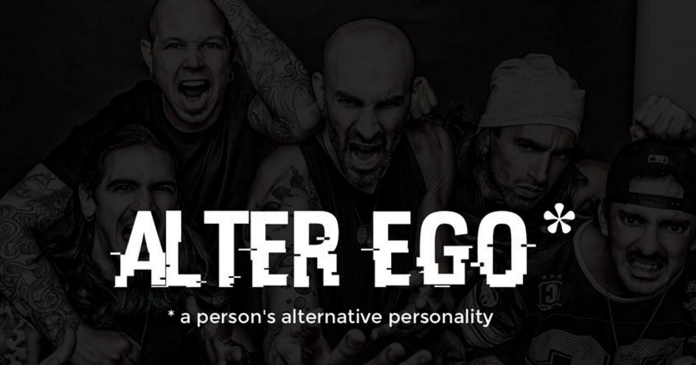 The Cypriot band for Eurovision 2016 have just revealed details regarding their song for the contest. MINUS ONE will perform “Alter Ego” composed by themselves in cooperation with the Swedish composer Thomas G:sson! 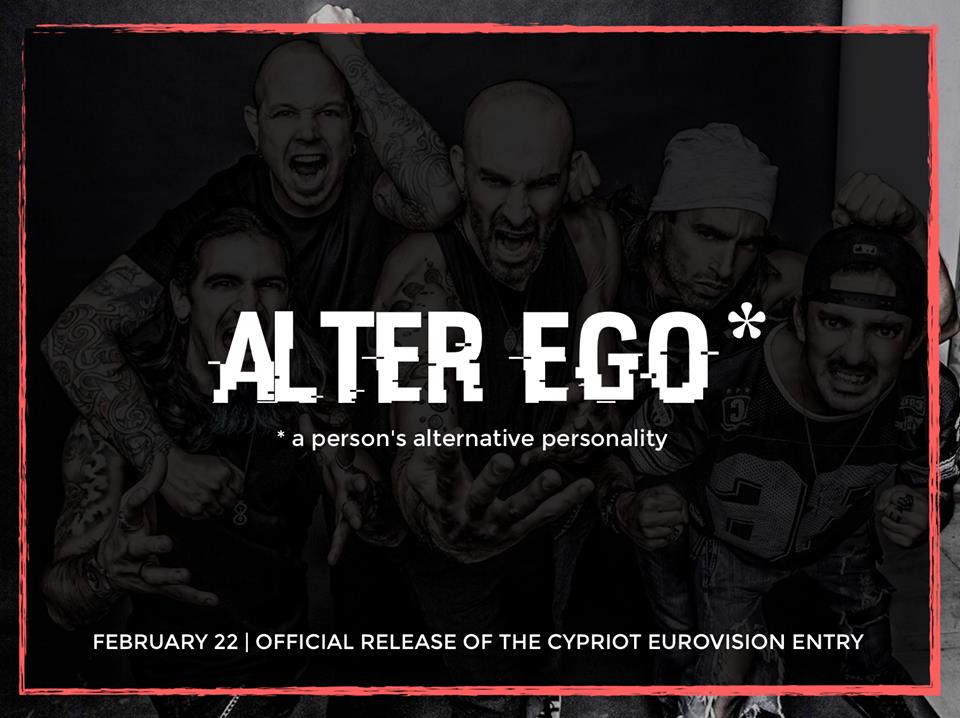 The song premiere will take place on February 22. MINUS ONE will be performing in the second half of the first semi-final of Eurovision to take place on May 10.

Minus One is a five piece band that plays everything, from pop and rock classics, to today’s newer hits. The band does not just play covers but rearranges and refreshes the songs bringing them closer to the bands own sound.

The bands strongest point is their performances and choice of songs. Once they get up on stage its obvious they are up there to have fun and enjoy what they do, taking the people off stage along for the ride. The energy and great chemistry among the band’s members is phenomenal, also passed on to the crowd off stage and what makes this band stand out. By adding new songs weekly, they keep their playlist fresh, making the performances always interesting and explosive, and keep trying new things always searching for the next step forward trying to be ahead of the pack and deliver better each time. Their performances are not to be missed since nothing compares to catching them live.