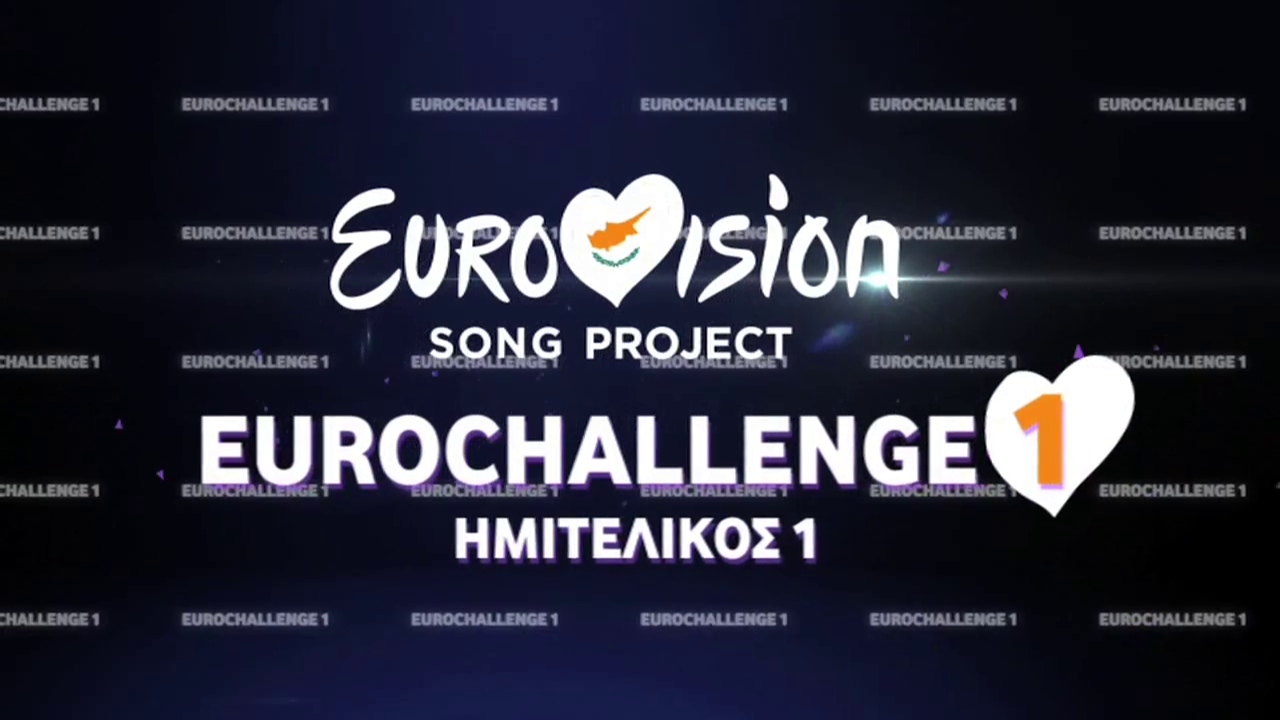 The first Cypriot “Eurochallenge” show has just ended! Just 10 contenders out 20 have qualified for the next week’s show and remain in the competition:

The 10 qualifiers have been decided by a jury panel made up of Elena Patroklou (1990), Alex Panayi (1995 and 2000) Despina Olympiou (2013), Tasos Trifonos, Swedish Head of Delegation Christer Björkman and composer/producer Dimitris Kontopoulos.

The next week’s show, “Eurochallenge” 2, is the last one before the final and only 6 acts will be selected to compete at national final set on February 1st.

Who do you want to represent Cyprus?