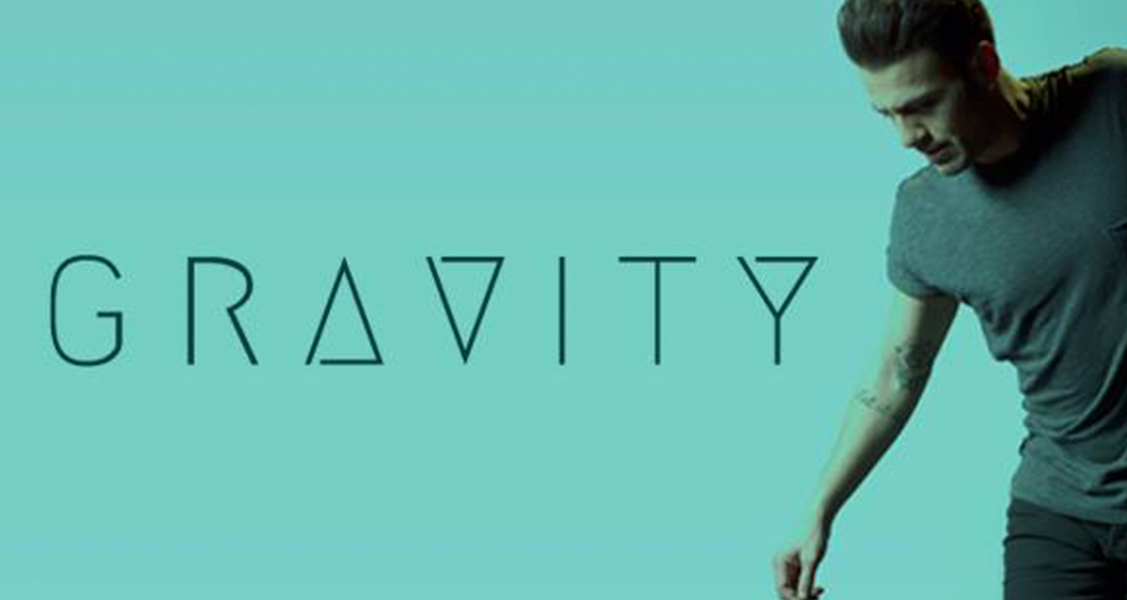 The song Hovig will perform at this year’s Eurovision Song Contest has just been leaked full. The Cypriot/Greek singer will sing “Gravity”, written by Swedish composer Thomas G:son, at the First Semi-Final of Eurovision 2017.

You may remember Hovig from the national final in 2015 where he finished 4th (1 point behind 2016 representatives Minus One), his song “Stone In A River” was a beautiful ballad. However, it wasn’t his first attempt as he had already taken part at the Cypriot national selection for Eurovision in 2010, where he reached the 3rd place.

Hovig of course found his fame through The X Factor (Greece) in 2009, where he was eliminated in Week 11. He was on the second season of the contest, with fellow Cypriots, and past Eurovision stars, Ivi Amadou and Eleftheria Eleftheriou.

What do you think about this year’s Cypriot song for Eurovision? Let us know in comments!