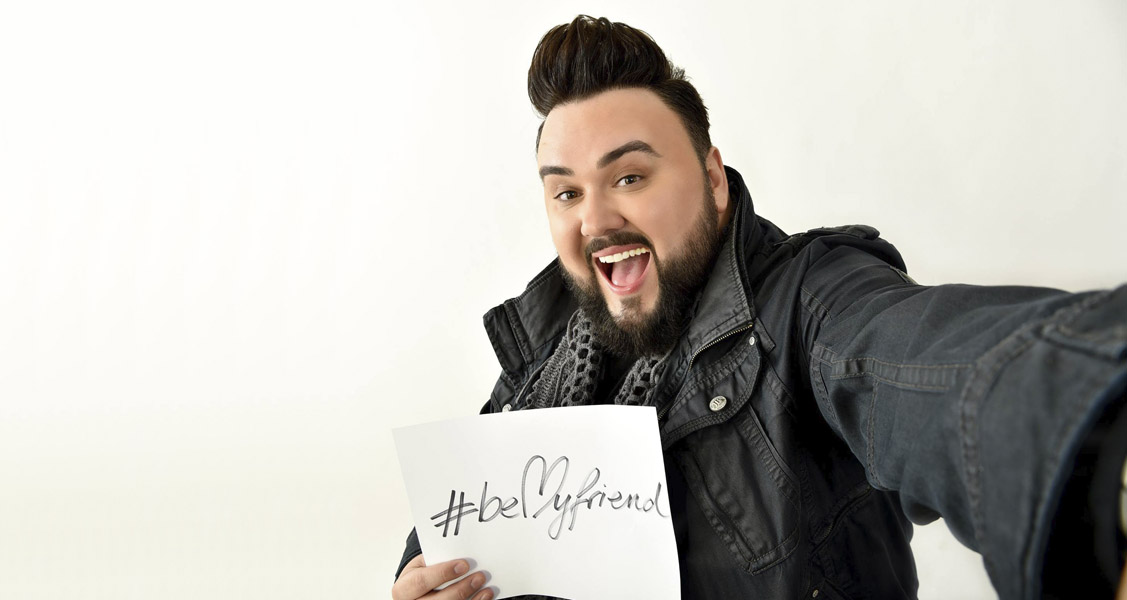 Croatian representative Jacques Houdek has just released the instrumental version of his song for Eurovision 2017. The artist was chosen internally to represent his homeland in Kyiv, after having become runner-up of the national selection show in 2011. The full track will be premiered on March 2.

“Impressive, proud, hymnic, triumphant, lively!” These were the five words Croatia’s Eurovision representative and majority author of the song My Friend used to describe the feelings he believes the instrumental version will engender in its listeners. Jacques Houdek has also revealed some new details about the song – “The magical interplay between two bowed instruments, which culminates in the intermezzo that intrigued the public in the clip we published earlier, actually describes the musical theme of this song, which celebrates life, love, and friendship. Our virtuosos, Antun Stašić on the violin and Neven Šverko on the cello, have masterfully interpreted the song’s message and the vision that Siniša Reljić, Tony Malm and I had when writing the music, and our listeners will be able to experience this through the brilliant instrumental version without hearing so much as a single lyric. The melody leads us through the ups and downs of life we all go through, despite our differences,” Jacques points out, adding “Life is a miracle and life overcomes, as one of my favourite lines in the song says.”

Listen to the instrumental track below:

The song My Friend, with which Jacques Houdek will represent Croatia at this year’s 62nd Eurovision Song Contest will be premiered on Croatian Radiotelevision (HRT) on 2 March on Croatian Radio channel 2 (HRT – HR 2) at 2:00PM on Zlatko Turkalj’s pop music show The World of Discography, upon which occasion the entire production team will be presented to the public.

What do you think about the Croatian entry so far? Let us know in comments!