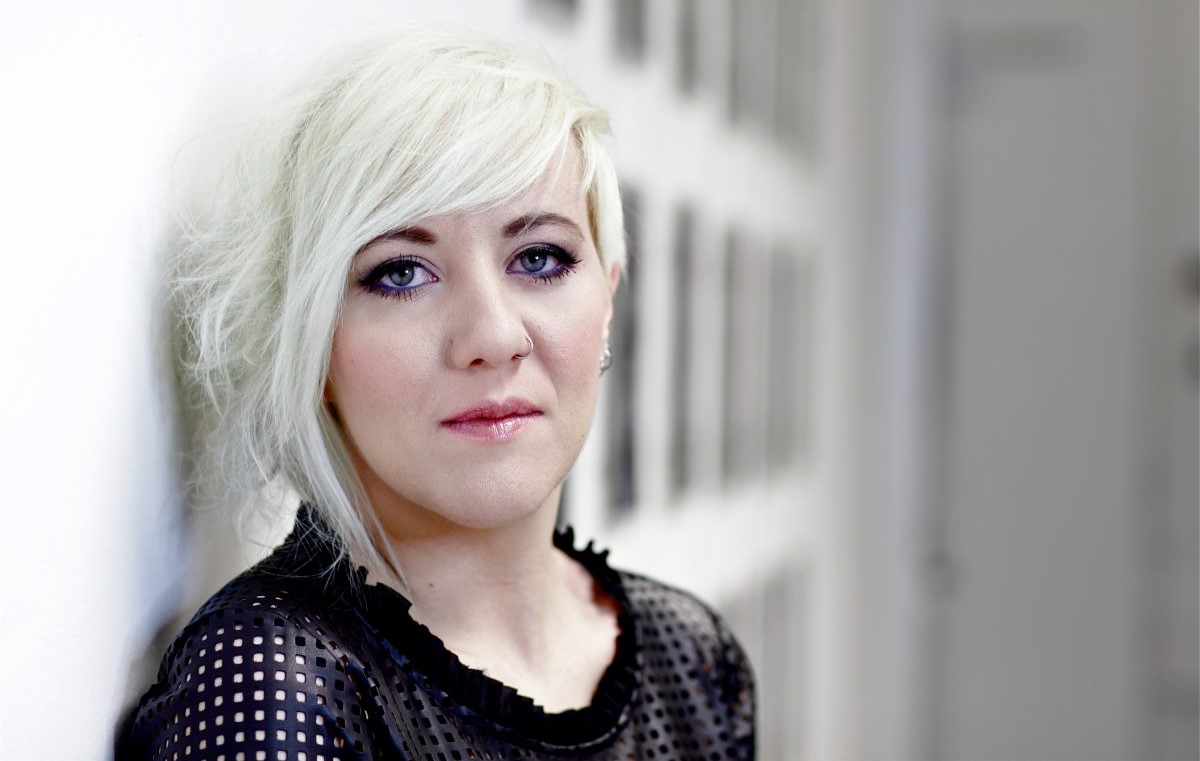 After bringing Croatia back to the Eurovision final for the first time in six years, Nina Kraljić recently released her debut album titled “Samo” (Only) on 30 September. 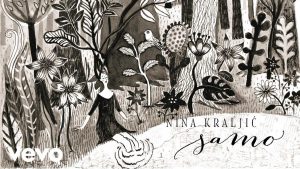 The album consists of 12 tracks, including her Eurovision entry and her first single, “Zaljuljali Smo Svijet” (We Rocked the World). The remaining 10 songs follow the similar ethereal style, but unlike the first two are more personal. Two of the entries, “Lay you Down” and “Lullaby” are self-penned by Nina Kraljić herself.

Track 4, “Samo”, the title track, has been released as her third single:

Besides releasing her album, Nina Kraljić is currently touring with the Slovak band Elán, which placed fourth in Slovakian national final in 1993.