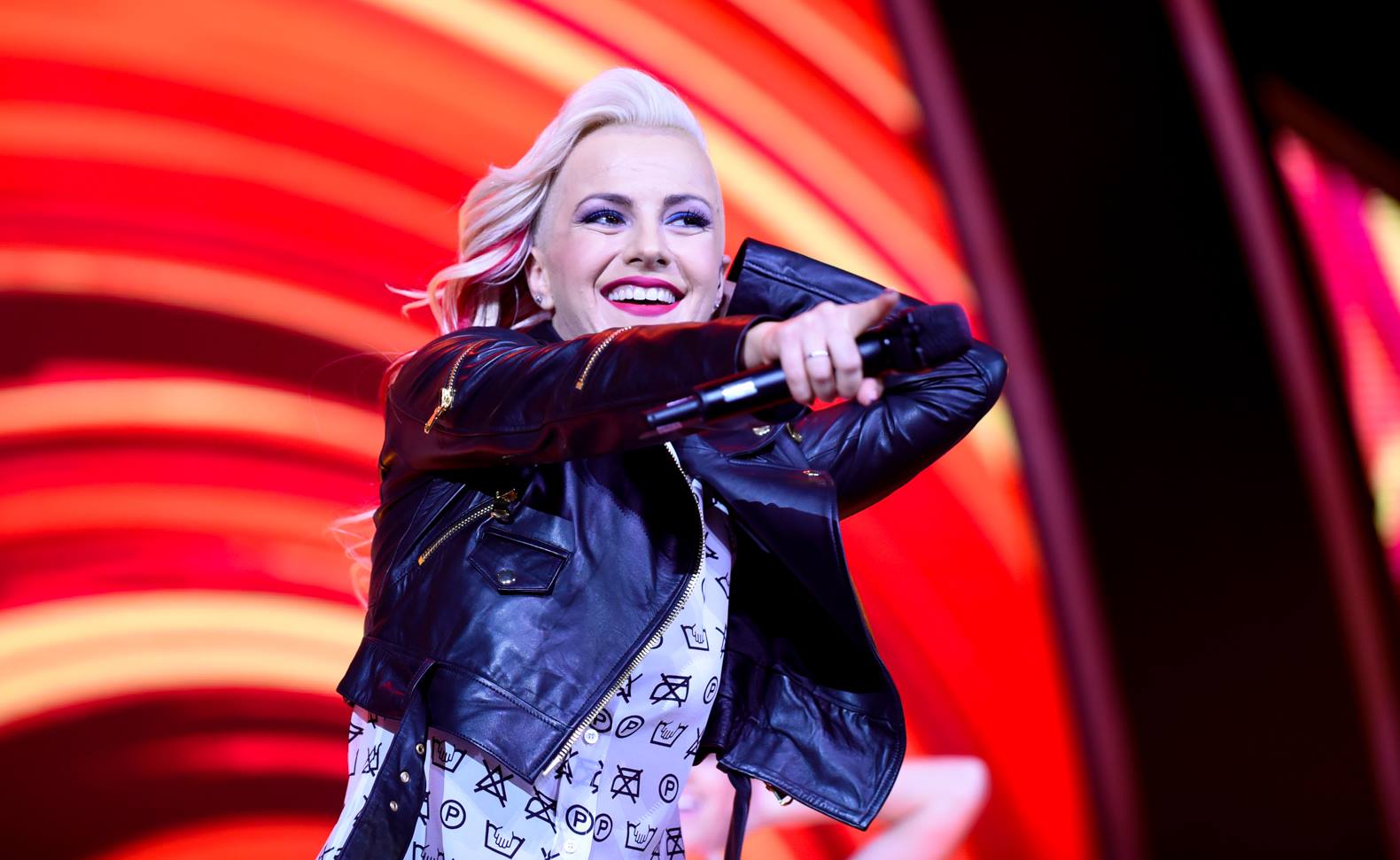 Everything has been quiet in Bulgaria around their Eurovision entry this year. First, right after Junior Eurovision we could find out that their participation was most likely going to be real, then it became so. Secondly, they announced last year’s Junior host and 2011 entrant Poli Genova representing them again. But what about her song? Since January, BNT has keep the secret behind until these past few days and today it has been announced that the entry Poli will perform on this year’s stage in Stockholm is called ”If Love Was A Crime” and it will be premiered on March 21st, next Monday.

Some hints were given on BNT’s official Eurovision profile on Twitter, they even post a picture with the first letter of every word in the song-title. 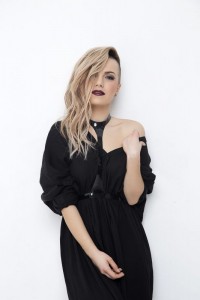 Eurovision.tv, as something which has been discussed today in the HoD’s meeting in Stockholm, has stated that ”Bulgarian broadcaster BNT, which hosted the 2015 Junior Eurovision Song Contest, has been permitted by the EBU to release their song and video on Sunday 20th of March. Croatia, Iceland and Malta have also been granted permission to release their respective preview videos by that date. All necessary materials that are required for the host broadcaster to prepare the acts for the live shows have been delivered in time, in accordance with the Eurovision Song Contest Rules.”. Now, something seems to have changed into the process, as they forward said it was going to be eventually released on Monday. Italy is also about to reveal their Eurovision version of ”No Degree Of Separation”, which has partly been adapted into English, as Francesa will sing next May 14th.

”If Love Was A Crime” has been created by an international team of songwriters: Borislav Milanov, Sebastian Armann and Joachim Bo Persson. Also Teodosi Spasov, a renowned Bulgarian flutist, has given the recorded part of the song an interesting and unique vibe.

The song is about the courage of people who dare to love and are ready to fight for their feelings no matter the circumstances and the public opinion.

“The song is powerful, engaging and casts the one and only universal message – love is above all other circumstances. Love is something we discover everywhere around us and it is a feeling that is an essential part of us. It brings us energy and faith. And we feel exactly the same way, because we know love is what makes us unstoppable. We want this message to reach everyone in this world”, Poli Genova said. 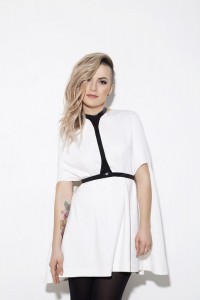 This will be Poli’s second Eurovision attempt after unfortunately not qualifying in 2011 with ”Na Inat”, despite being a hot fan favourite.

We are really looking forward to listening to it! Stay tuned for the premiere next Monday!