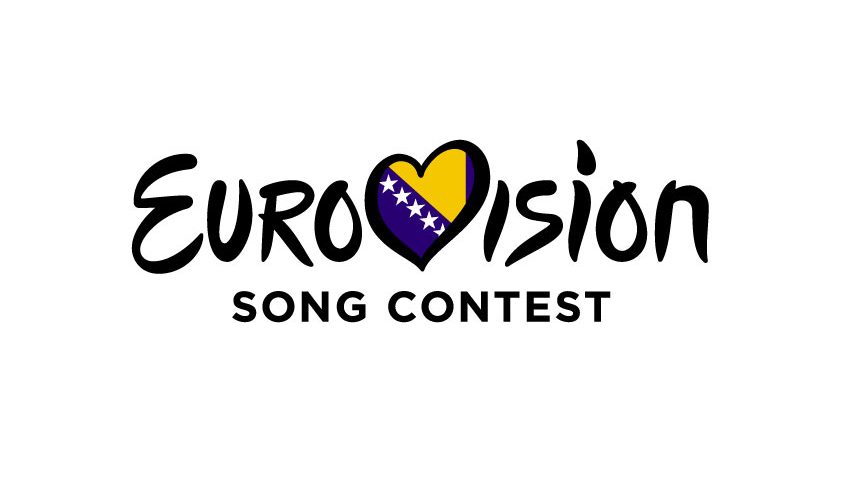 Things seem to have turned dark for the Balkan nation during the past few weeks as it has been revealed by Bosnian local media that the country will not participate at the forthcoming edition of the Song Contest due to financial troubles and debts which the public broadcast BHRT is currently trying to face due to a lack of legislation that would ensure its continued operation. The outcome was eventually confirmed by the broadcaster itself on their official Twitter account.

Bosnia and Herzegovina will not participate in #Eurovision 2017. https://t.co/pHAK6rjG9z pic.twitter.com/7rX4QWW5EB

BHRT was given an specific date to fulfill their payments which might not end as expected. So, the country will not send an act to Kiev due to their inability to secure stable funding and sponsorship for participation.

Head Of Delegation Lejla Babović revealed some days ago that he did not feel optimistic about sending an entry to the contest in 2017. He added that the contest has become ”something not easy to have in hands due to the high investment that must be handed”.

37 countries have already revealed their intentions to step into the Eurovision stage at the International Exhibition Centre next 9,11 and 13 of May in Kiev (Ukraine) after Jamala’s victory in Stockholm with ”1944”.

Despite successful results in previous years by qualifying from the semifinals since their introduction in 2004, Bosnia & Herzegovina did not reach the final in Stockholm after coming 11th in the first semi-final with Deen & Dalal ft. Ana Rucner & Jala who performed ”Ljubav Je”.

We are certainly not happy about this decision, thus we will miss the Bosnian music at the contest next year but we are pretty sure that they will come back sooner than later. What do you think about their decision? Tell us in our social media platforms or either in comments, stay tuned!