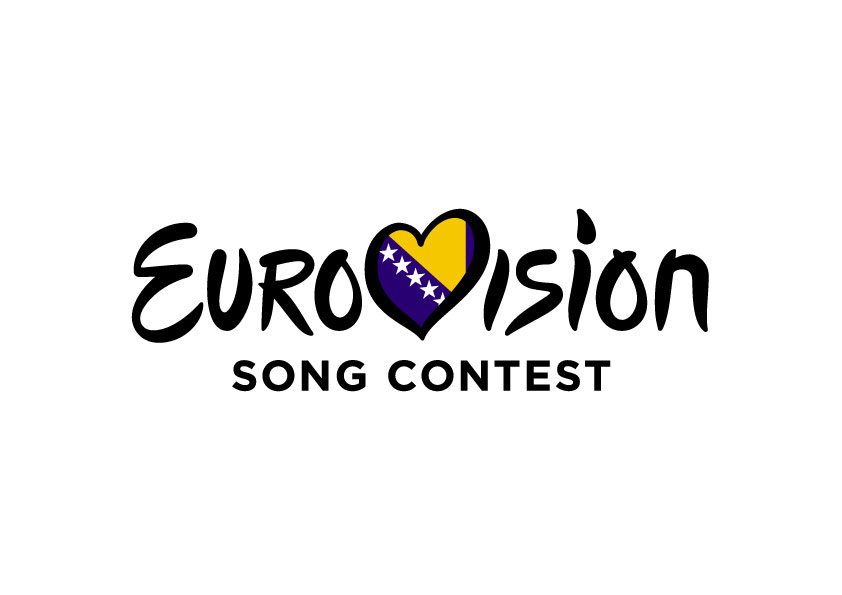 The Radio and Television of Bosnia-Herzegovina, known as BHRT, has officially withdrawn its application to participate in the upcoming Eurovision Song Contest in Stockholm, following the same acts which succeed for the last few years, since they have not entered the contest.

The decision was taken after intense negotiations with the EBU, who indicated that this time, they have been given a grace period until the end of October to find a sponsor to provide the financial means, in view of the difficult financial situation BHRT is currently facing.

Around 40 countries are expected to take part at next year’s pan-european extravaganza, whilst countries which pointed a possible return at first are now discarding so, such as Croatia, Bosnia itself and Turkey, which is yet to confirm any information on it.

But keep calm, Eurovision lovers! If BHRT finds a sponsor and the required funds for participation the country will be most likely in! So there’s still a chance here, we should not rule out anything yet.

This was the last time we saw Bosnia on stage at Eurovision, Maya Sar’s Korake Ti Znam ranked 18th in the final with 55 points.

Would you like to see them back? Stay tuned to ESC+Plus for further details on this!