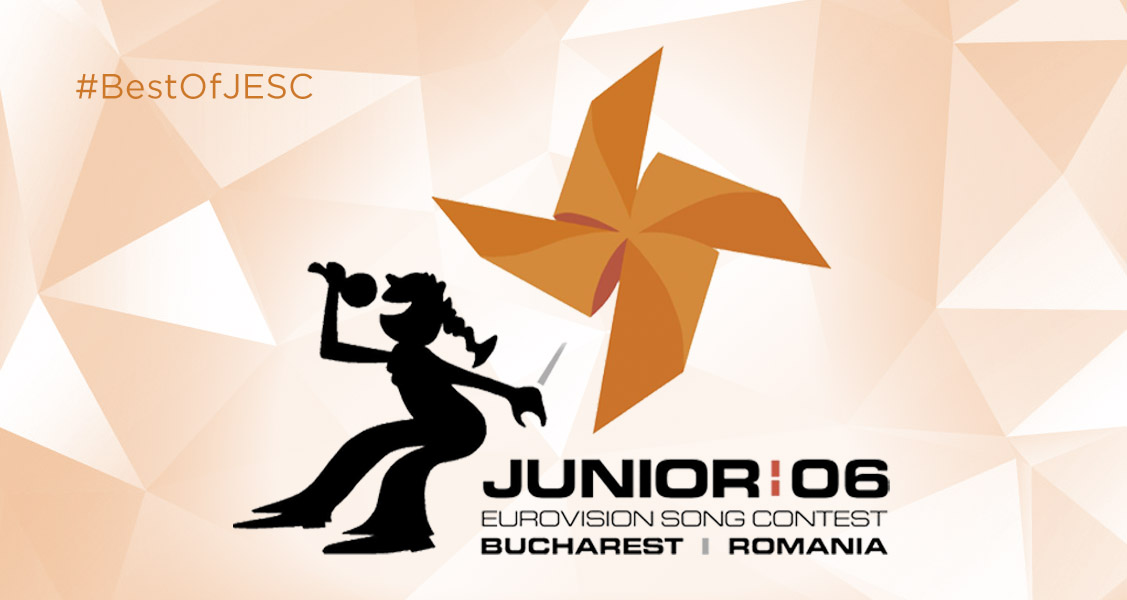 Today, we look back on the fourth edition of Junior Eurovision! 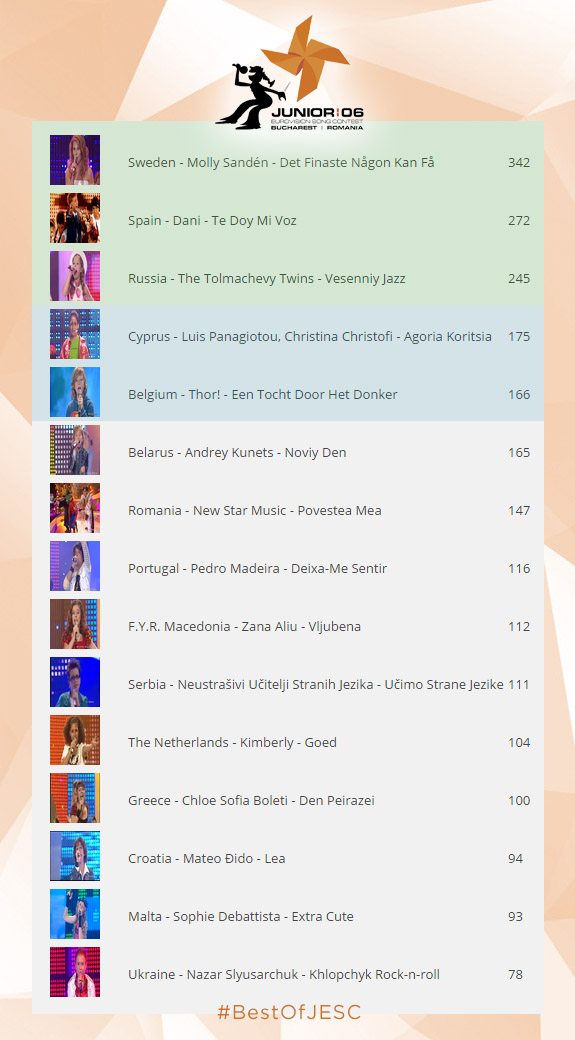