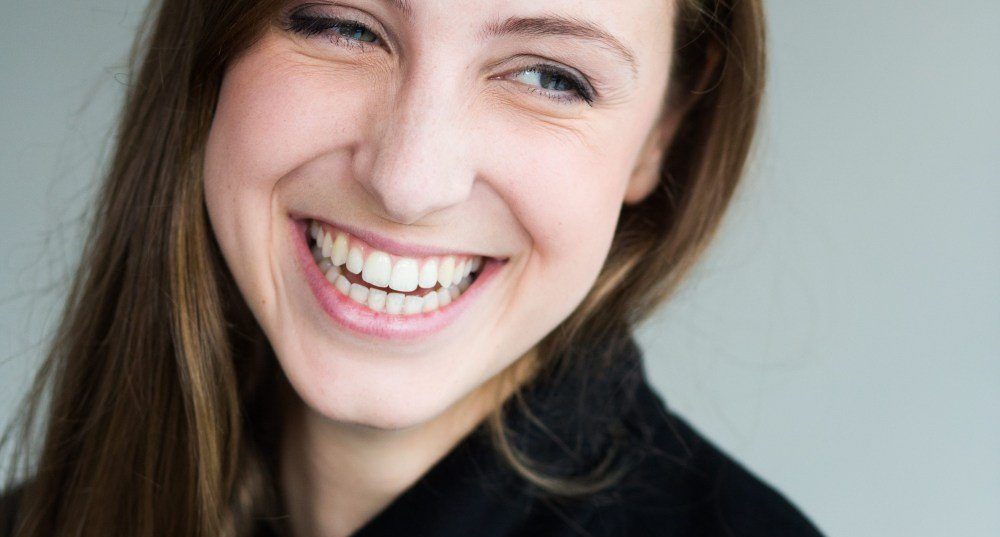 The Belgian broadcaster has revealed the song Sennek will perform at the Eurovision Song Contest 2018. ‘A Matter Of Time’ will be the track the young singer will bring to the big stage in Lisbon.

“My song is a bit mysterious, a pop track that hasn’t been specifically written for Eurovision, because it’s not easy and special entries usually win this contest.”, described Sennek.  “I have done twenty writing sessions and also received a songs from different composers. I wanted something to feel in love with and that gave me gosebumps.”, she added.

You can listen to the song below:

Sennek, Laura Groeseneken, was born in 1990 and comes from Leuven. The singer-songwriter has already worked on several high-profile musical projects including the 50th-anniversary celebrations of the James Bond franchise, 007 In Concert. Since 2014 Laura has been performing with Ozark Henry and together they have appeared at some of Belgium’s biggest festivals, including Rock Werchter, which takes place in Belgium every July. (eurovision.tv/VRT)