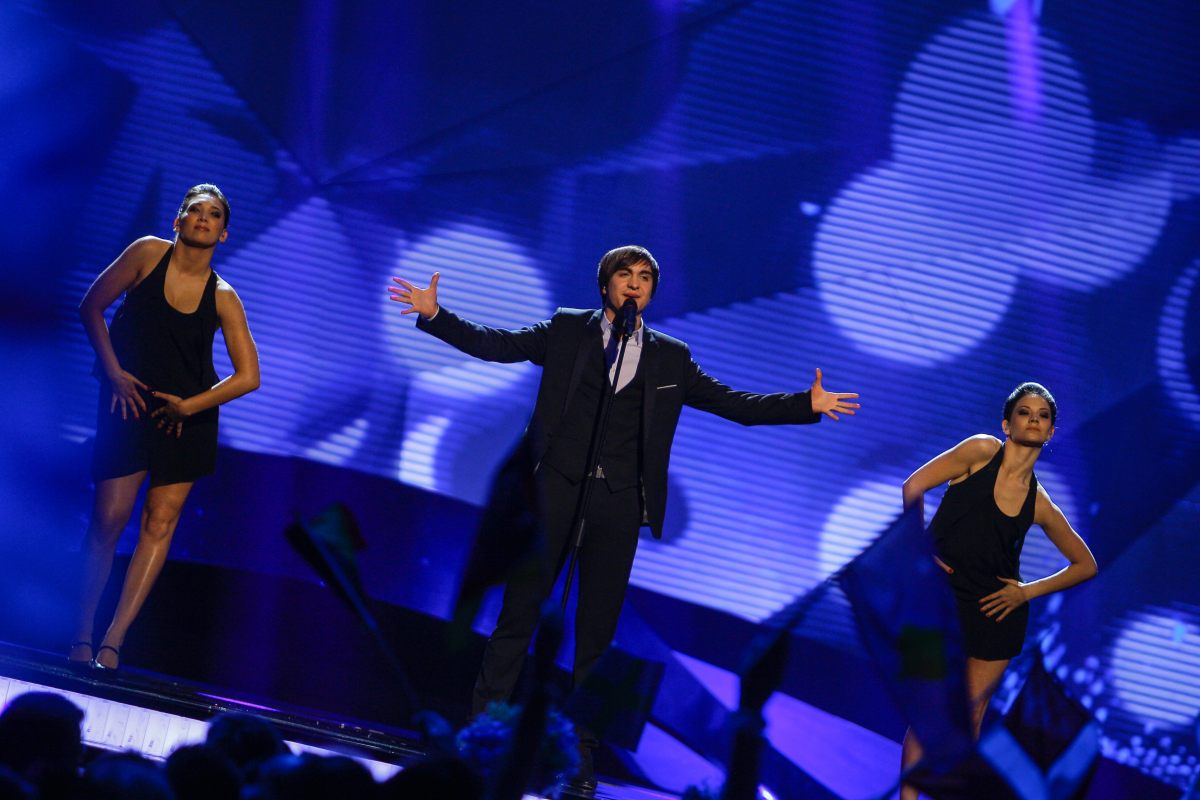 After taking the contest for the 2014 edition, Eén (VRT), the flemish broadcaster in Belgium decided to organise a preselection proccess to pick their representative for Copenhagen. Eurosong 2014 started 2 weeks ago where the first and second of their casting rounds took place the 2nd and 9th of February respectively. 4 artists from each one made it through the semifinals but 4 from each one as well will be calledback tonight again for a second chance.

Covers of Eurovision songs will be performed by the artists in front of the specialized jury, composed by Bart Peeters, Piet Goddaer, Jef Martens and the 2004 winner of the contest, Ruslana. It will be both jury and televoting who will decide the acts who will be going to the semifinal heats and join  Eva Jacobs, Axel Hirsoux, Nelson, Udo, Petra, Yass, Tisha Cyrus and Axeela.

These are tonight’s hopefuls:

Peter van de Veire and Eva Daeleman are in charge of hosting the show which will be broadcasted from 20:30 CET at the Videohouse in Vilvoorde.