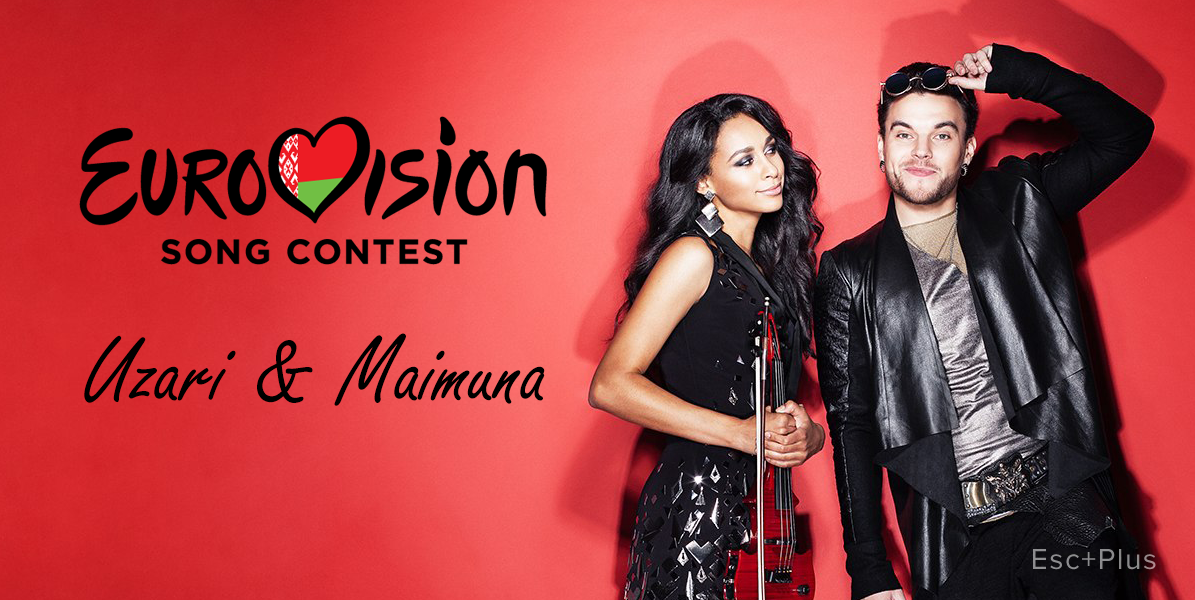 BTRC has just presented the official videoclip of the Belarussian entry for Eurovision 2015!

Watch the official videoclip of Uzari & Maimuna’s song “Time” below:

19 production companies competed for the right to create a video for the Eurovision song. Uzari & Maimuna chose a Belarusian team and filmed the video in a pavilion near Minsk.

The protagonist – Uzari – presents a fabulous and even mystical character – an elf of our time. The hero from another reality has to save the girl – Maimuna.

“Shooting of a music video started on a treadmill. The singer went in for fitness for more than three hours at the speed of 20 kilometers per hour,” – says the journalist.

As planned by the director, in order to save Maimuna, Uzari had to go through all the four elements. That is why the “weather” in the pavilion changed every hour: first there was smoke, then – snow, and then – fire and wind.

The clip is full of special effects: 11 tons of sand was brought to the pavilion specially for the music video, because according to the plot, Uzari runs through a large desert. 3-meter high hourglass is impressive too, Maimuna stands inside of it with her violin,” – says Evgeny Perlin.

Meanwhile, BTRC and the creative team continue preparation for the international competition, which is going to take place in two and a half months. Today, a well-known Cypriot singer, songwriter, producer and vocal coach Alex Panayi will be arriving in Minsk at the invitation of the media holding. Alex himself represented his country on the popular song show, and prepared for the contest such participants as Elena Paparizou, sisters Tolmachevy, and Belarusian participants of “Eurovision” in 2013 and 2014 – Alena Lanskaya and Teo. Uzari and backing vocalists will improve their singing with the help of Panayi.

What do you think about the Belarussian clip?