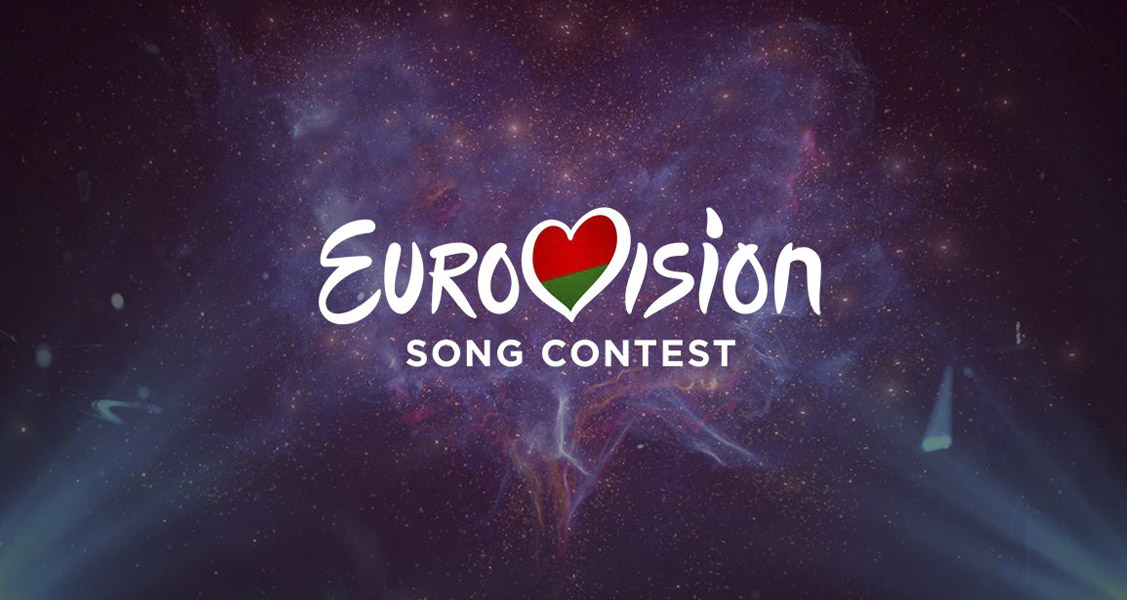 So today saw the auditions take place for the Belarusian national final in front of a panel of judges. 67 acts took to the stage in a bid to make it to the Grand Final of EuroFest to be held what is thought to be in January, with the broadcaster stating that the national final will take place no later than January 25th. The final date is still yet to be revealed.

The auditions saw some great acts, and some big names too including Navi, Napoli and Vitaly Voronko. You may remember both Navi and Napoli from the Belarusian national final last year finishing 4th and 2nd respectively.

The panel of judges have now selected 13 acts which will go through to the live national final, and they are as follows:

They will now go ahead and perfect their songs, staging and performances and will hope that they will be the ones who will be representing their country at Eurovision in 2017 to be held in neighbouring country, Ukraine.

Last year Belarus were represented by Ivan, who surprisingly won the national final with his song “Help You Fly”, it went onto represent Belarus at Eurovision in Stockholm, but failed to qualify for the Grand Final despite the massive marketing plan behind the song and team, finishing 12th in the semi final.