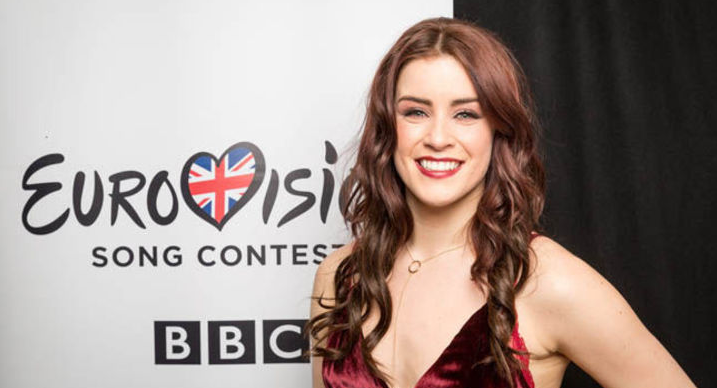 The British broadcaster has just open submissions for their national selection show “Eurovision: You Decide”. As last year, BBC will select their representative during a live show whose details will be revealed at a later date.

As last two years, BBC will choose the 2018 United Kingdom’s representative at the national selection show Eurovision: You Decide. All public entries will be carefully considered and shortlisted by representatives of the UK Eurovision Fan Club (OGAE UK). Whereas, the broadcaster will approach established songwriters supported by Record Industry Executive and Music Consultant for the BBC, Hugh Goldsmith.

Hugh Goldsmith says: “The ESC in Lisbon 2018 promises to be yet another fantastic show and I’m determined that we, the UK, are able to build on our excellent showing of 2017 thanks to Lucie Jones’ superlative performance of the powerful ballad, Never Give Up On You. To this end I am, again, looking for songs with emotive lyrics, memorable melodies and brilliant productions. However, success at Eurovision can also be about originality and the element of surprise. So, please also send us your songs if they are creatively fresh, brave and a little bit different!”

All interested singers and composers can send their entries along with the title of the song, the name of the artist(s) and the name of the writer(s) to the following email address: [email protected]. The submission period to send the applications will close on 27th October 2017. Information and the full set of rules can be found on the official BBC website.

Guy Freeman, Editor, BBC Special Events and Formats said: “For anyone out there who thinks they have a brilliant song that can resonate with millions of people around the world and the 2018 jurors this is your chance and we’d love to hear from you.”

Some candidates will be shortlisted from both selection procedures to compete at the live national final which will select the next British hope for the Eurovision Song Contest.

This year Lucie Jones represented the United Kingdom at Eurovision with the song “Never Give Up On You”, she achieved the 15th place at the Grand Final.