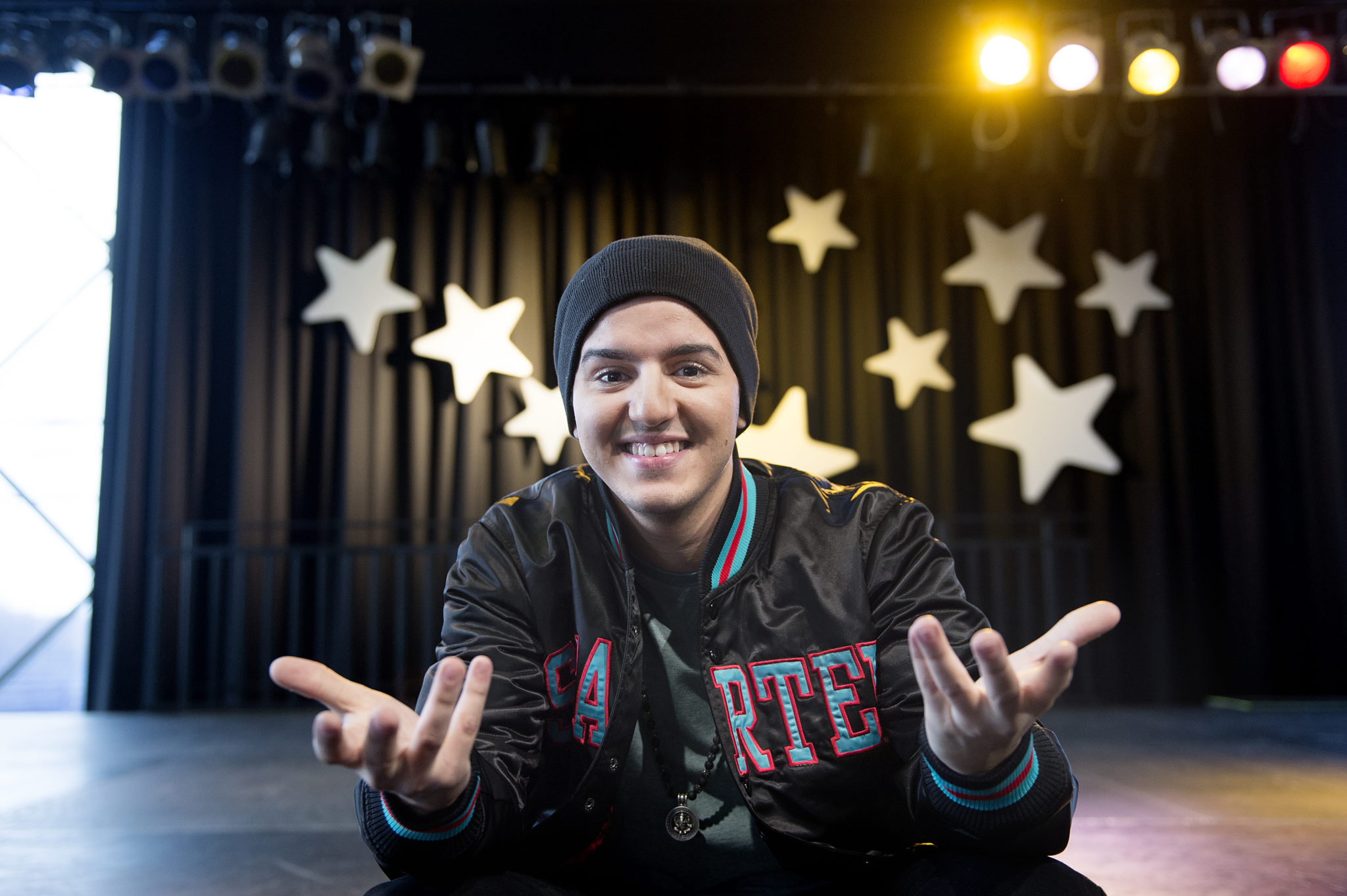 The Danish audience has chosen tonight on their national final Basim with “Cliché love song” in order to represent Denmark in the Eurovision Song Contest 2014.

The final was divided in two rounds, the first one where the ten songs participed and the jury and televote selected three participants to compete in a superfinal.

Basim, Michael Rune feat. Natascha Bessez  y Rebekka Thornbech were the three artists taking part in the last round where the winner of tonight’s show was selected in order to go to Copenhagen in May.