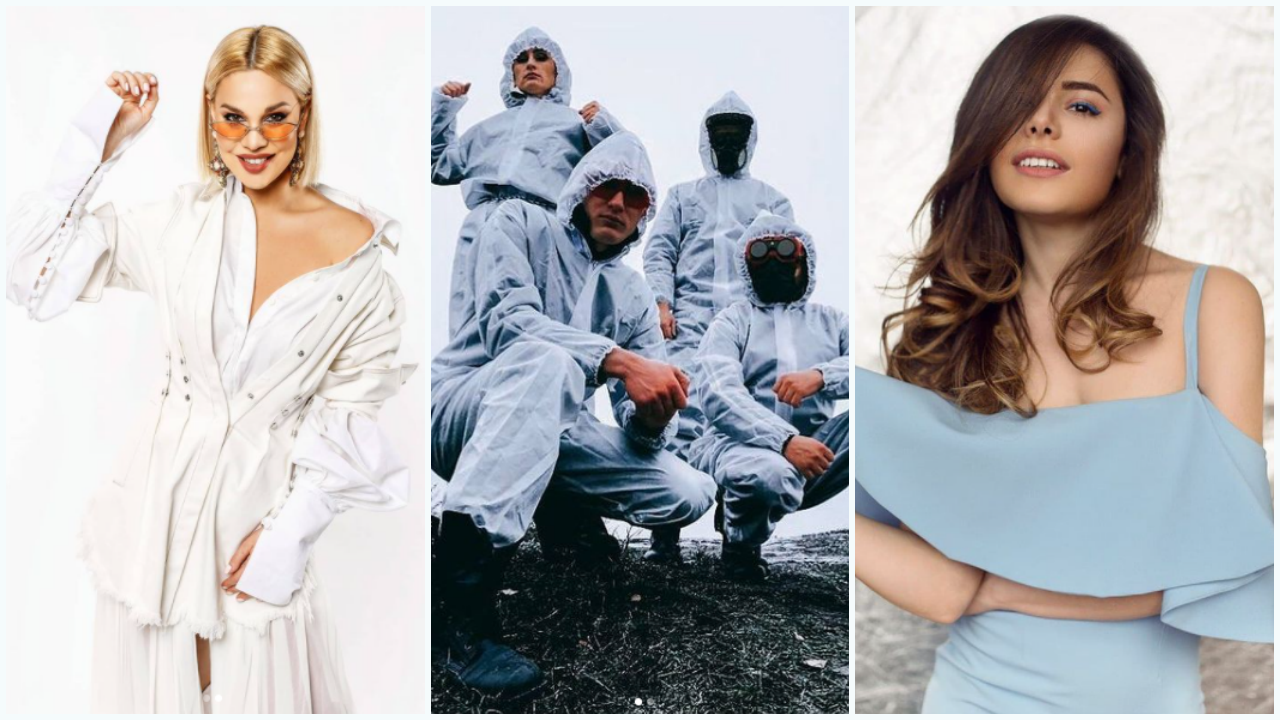 Today three countries have revealed when they will be revealing the songs their performers will bring to the Eurovision stage in May. The first one is coming tomorrow, as Ukraine will announce which song the expert committee has selected for Go_A.

iTV has received more than 229 songs for their performer Samira Efendi, who was selected to wave the Azerbaijani flag at the Eurovision Song Contest for the second time. All the compositions were carefully listened by a professional expert panel made up of 50 professionals that selected 6 tracks for a final round. Nor there will be a show to select the entry, nor the public will be able to decide the winning entry. Once again, it will be up to an expert committee to select the song, which will be revealed in the second week of March.

The Latvian broadcaster will be airing special programmes about their representative Samantha Tina every week until the song release, starting on February 12th at 21.00 CET. Those shows will include sneak peeks of her song and reviews by some former representatives and Latvian musicians. Moreover, Samantha will talk about her preparations for the contest, the composition procedure, staging and much more. The singer had tried to represent her country for a few years, but it wasn’t until last year when she won her country’s national selection. However, it wasn’t her year either as the Eurovision Song Contest was cancelled and she couldn’t reach the big stage. LTV decided to give her another chance and, instead of organising Supernova 2021, they chose her internally. We will be able to listen to the Latvian song and watch the official music video at the last special programme on March 12.

Tomorrow we will get to listen to the song Go_A will perform at the Eurovision Song Contest. An expert panel has selected the winning song from three final compositions written by the band itself. You can listen to the snippets below:

Which song do you think is the best for Eurovision?