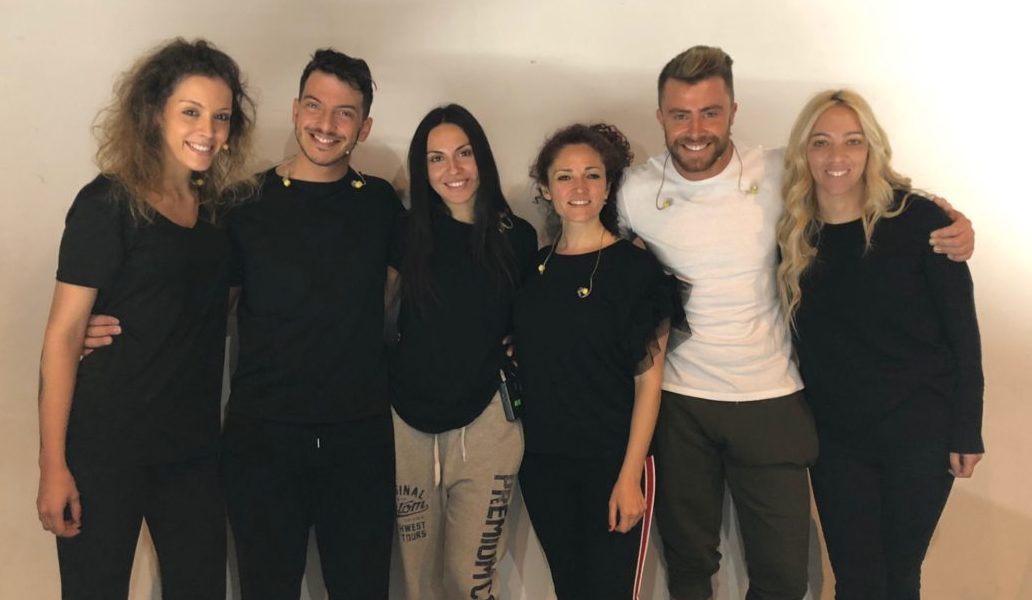 Aisel is going to represent Azerbaijan in the 63rd Eurovision Song Contest in Lisbon with the song “X My Heart” (Cross My Heart). As it was announced earlier in February the team behind the project is the so-called “Eurovision dream team” – the established songwriter “Dimitris Kontopoulos” who has won the Eurovision televoting in 2016, the Eurovision winning lyricist “Sandra Bjurman”,  the legendary creative director “Fokas Evaggelinos” and the Vocal Director “Alex Panayi”.

Aisel while travelling for her Eurovision promo tour in various countries such as Greece, Israel, Moscow etc. she dedicates a significant amount of time in rehearsing for the stage presence of “X My Heart”, which is going to be competing in the first semifinal of this year’s Eurovision Song Contest. The stakes, for the stage performance, are high due to the renowned “Fokas Evaggelinos”, who has created some of the most iconic performances in the Eurovision Song Contest, counting two No1 positions and four Top3 positions throughout the years. While we cannot disclose elements of the performance we can announce that onstage with Aisel there will be four established Portuguese professionals that will serve the purpose of backup vocalists and will also play a significant role in the stage performance (“Rui Andrade“, “Salome Caldeira”, “Hugo Baptista” and “Sandra D’Andreade”). The thought of choosing Portuguese professionals to accompany Aisel onstage was to honor the hosting country of the 63rd Eurovision Song Contest. Additionally, off the stage, there will be another Greek well-known singer “Stefania Rizou” that will also serve the purpose of backing vocals.

Aisel stated in one of her latest performances that she feels very confident with what is about to present and she hopes that the viewers and the jury will like it as much as her. She was also asked to describe her song in three words and she stated: “If X My Heart was a day it would be Friday, if it was a season it would be summer and if it was a colour it would be white. In general, it would be anything that puts a smile on people’s face”!