16 acts are competing for just 6 spots available forward. They were announced on the 2nd of December, do you want to check them out again? 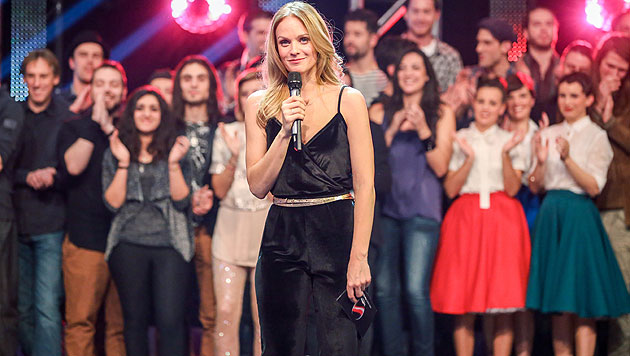 In this first show, a special panel of experts will decide which six acts from the sixteen candidates will proceed to the next phase. All four shows are featuring Mirjam Weichselbraun as host,  who is also one of the 3 hosting the contest in May. Only the final will be aired live, the rest of the shows, including this one was previously filmed.

You can watch it live at 20.15 CET, clicking by HERE and Just to remind you, the result will be solely decided by the point of view of a professional jury panel.

Are you excited on who will representing the host country? Stay tuned to ESC+Plus for coming news Wer Singt Für Österreich and Austria in the Eurovision Song Contest.