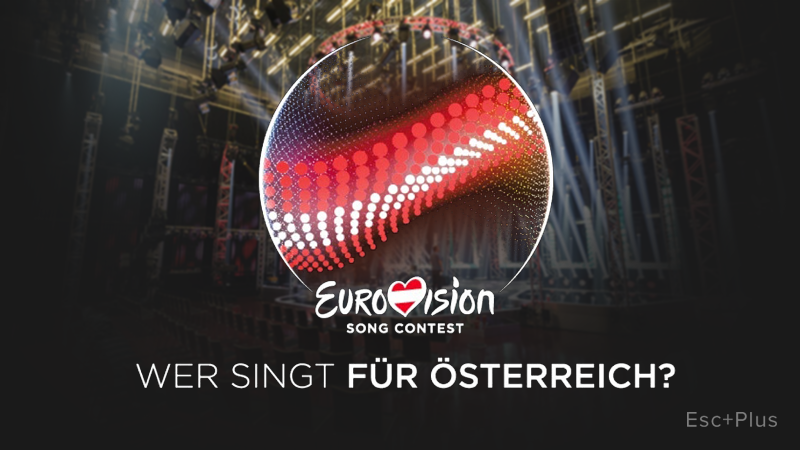 The first show of the Austrian national selection “Wer singt für Österreich?” has just ended and only six contenders have qualified for the next shows:

The 6 qualifiers have been decided by a special expert panel during a pre-recorded show which has been hosted by Mirjam Weichselbraun (Host of Eurovision 2015). The 16 featuring artists have performed covers of famous hits to prove their vocal abilities in front of the professional jury.

This year’s Austrian selection for Eurovision will consist of four shows to be aired on ORF EINS. However, the first three shows will be aired pre-recorded and only the grand final, which will take place the 13th of March, will be broadcasted live. They are set on 27 February and 6 March 2015, respectively.

At the next week’s show, the remaining six acts will prove their vocal skills and talent once again without any of them being eliminated. In the third show, each artist will be given two songs which will be competing to represent Austria at Eurovision 2015. Only one song per participant will qualify for the final where the winner will be decided by a 50-50 mix of televote and jury.

Who do you want to represent Austria?