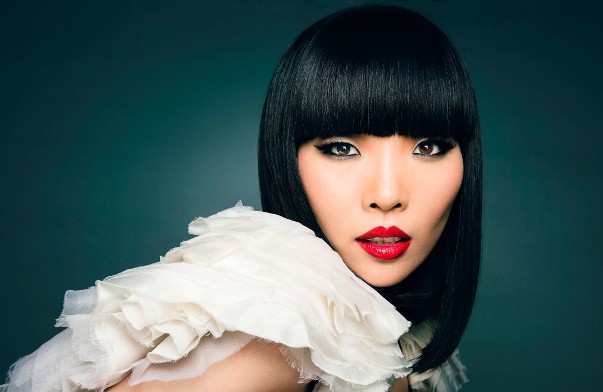 Watch out! Big changes have been made on Australia’s Eurovision entry announcement! Dami Im, the newest Australian Eurovision entrant, has just published a sneak-peak on Twitter of her videoclip and ESC entry on Twitter, which is called ”Sound Of Silence”. She also announced that the FULL VIDEOCLIP AND SONG IS SET TO BE REVEALED THIS MORNING AT 9:30 CET – local time 19:30 PM (Postponed from Friday, March 11th, which is still the date for international release!) on SBS2’s show The Feed.

Im will perform her entry on the 12th of May live from Stockholm’s Globe Arena in Sweden at the 2nd semifinal of this year’s Eurovision Song Contest, being the third Aussie (née South-Korean) to do it for the country, after Jessica Mauboy and Guy Sebastian.

On March 3rd, only a week ago, the singer was announced as the entrant from Down Under by recent 2014 Eurovision winner in Copenhagen, Conchita Wurst, from Sydney’s Opera House where she performed 1974 winning entry for Sweden, ”Waterloo” by ABBA.

Dami confessed being ”so thrilled and honoured to be representing Australia at Eurovision this year in Stockholm”. ”I am really excited to be following in the footsteps of Guy Sebastian and Jessica Mauboy who have both graced the Eurovision stage before me”, she added. 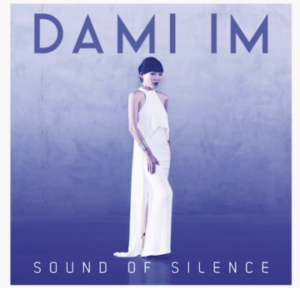 “I truly believe that the Australian public and Eurovision fans around the world are going to love the song I will be performing in Sweden. I cannot wait to showcase it to the world and represent Australia to the best of my ability!”

How impressed are you so far? Will Dami get to improve Guy’s result in Vienna! Stay tuned for the big reveal in some hours!