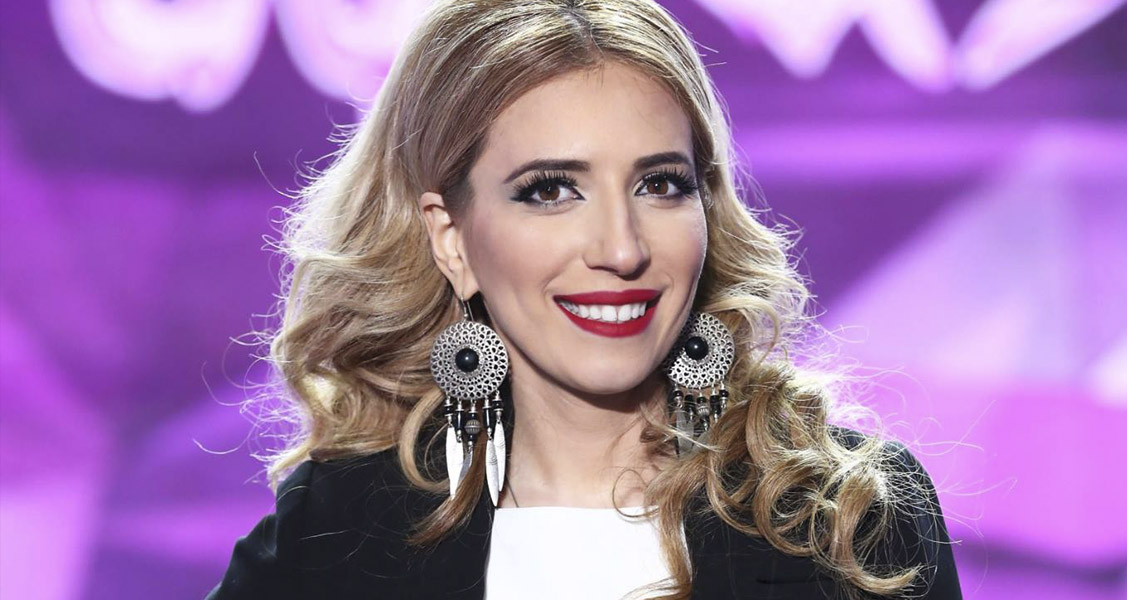 After weeks of exciting shows, we have finally discovered who will be waving the Armenian flag at Eurovision 2017 as Artsvik has just won the first edition of Depi Evratesil.

Atsvik, supported by Essai Altounian has competed at the Grand Final of Depi Evratesil against Marta from team Anush, the other finalist that made it through the Second Semi-Final of the show. The winner has been decided by a 50-50 mix of SMS vote and professional jury made up of musicians from the Armenian diaspora.

You can find the results of the jury panel below: 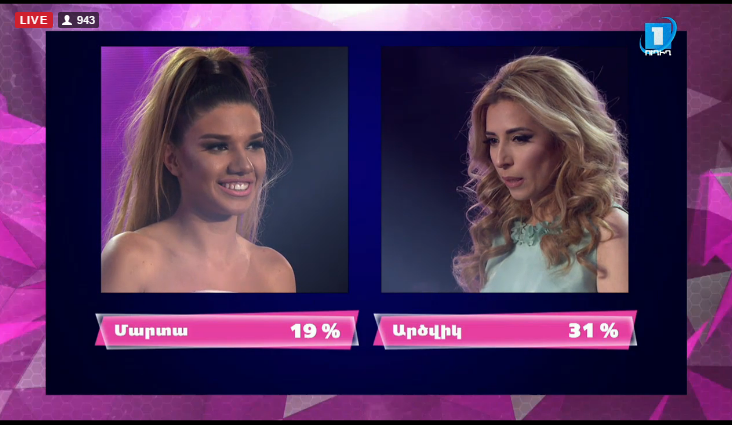 The jury decision was then mixed with the televoting results with the final outcome looking as it follows: 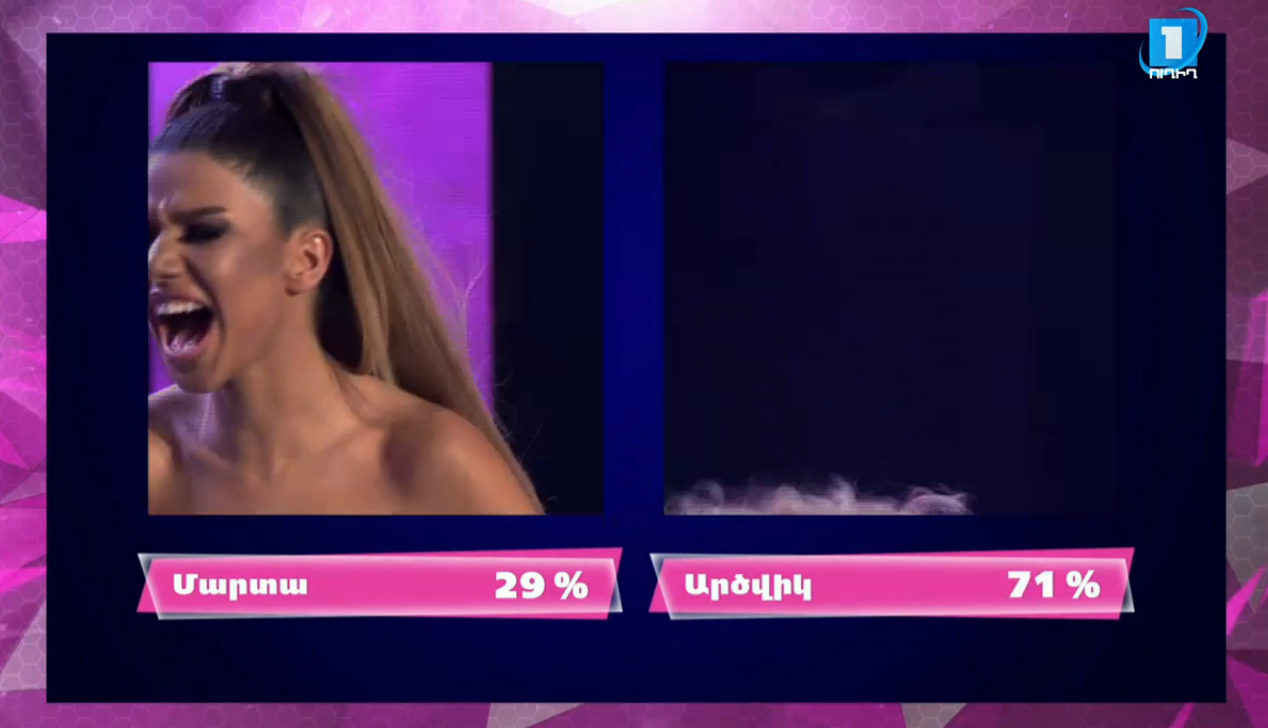 Artsvik Harutyunyan‘s experience in the musical panorama includes participation in national and international competitions like The Voice of Russia 2013, when she went through the Battles joining Pelageya’s team. She has also been guest of several shows like The Voice of Armenia and has released a few videoclips in both countries.

After some years selecting internally, ARMTV has chosen their 2017 representative through an external selection procedure. This brand new project has been a three-month long music competition aimed to select the Armenian singer for Eurovision 2017, which was made up of four different stages, two semi-finals and a Grand Final.

During the first stages of the competition, a jury panel made up of former representatives Iveta Mukuchyan (2016), Hayko (2007), Anush Arshakyan (2009), Essai Altounian (2015), Inga Arshakyan (2009, 2015) and Aram MP3 (2015) was responsible for judging all the candidates. The mentioned artists later became the coaches of the semi-finalists providing the candidates with support and advice.

The Armenian broadcaster hasn’t revealed how the song for Eurovision 2017 will be chosen, so we have to wait and see what they want to bring us.

What do you think about the Armenian voice for Eurovision 2017?