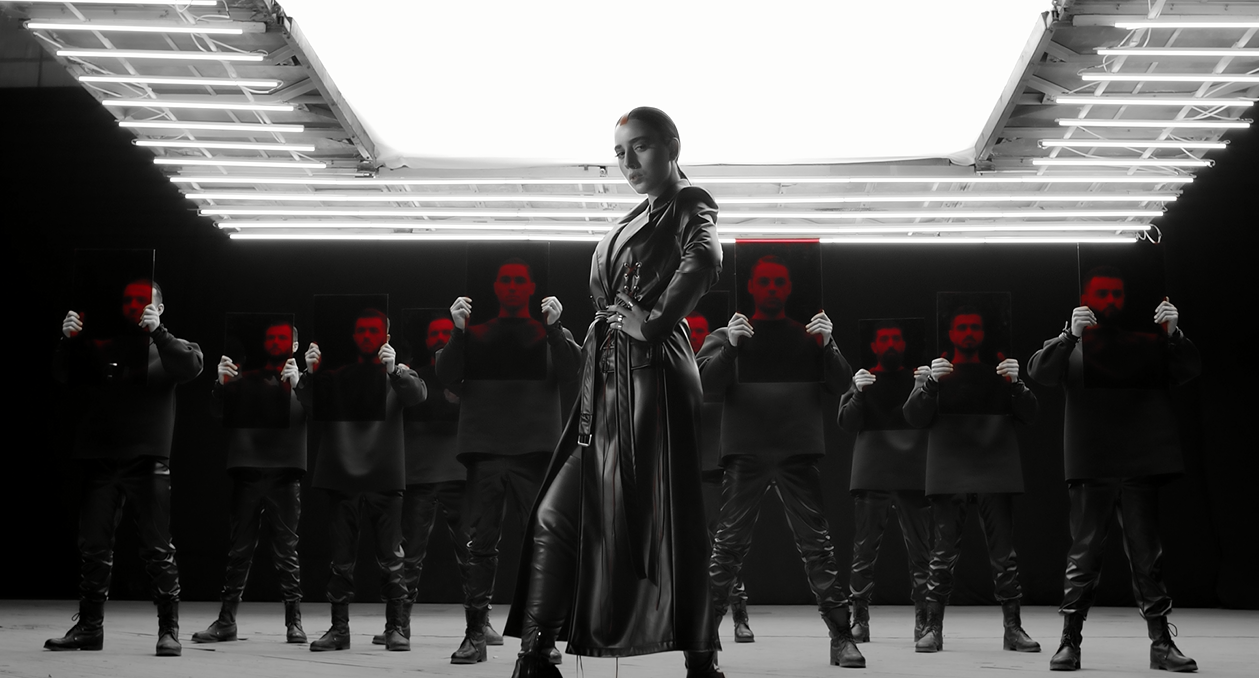 AMPTV has just debuted the selection for this year’s Eurovision contest.  Srbuk was the first artist confirmed for this year’s season and one of the last songs to premiere. The song is called ‘Walking Out’ and it was composed by two Armenian music artists “Lost Capital” and “tokionine”. The lyrics were written by Garik Papoyan, who has also written Aram MP3’s “Not Alone”.

“When I first heard the melody, visions flashed before my eyes. Events that haven’t yet become memories… I realized that this fight and the collapse of the emotions inside me have to be reflected in my song. I want to tell myself and everybody else: “Don’t kill love, but don’t let it kill you” – said Srbuk.

The song represents a conflict of emotions, a monologue that can quickly turn into a dialogue. Questions with no answers, a fight within yourself, power and determination to move on.

“We wanted to visually portray the emotions within a loving but betrayed heart. When you think you will be filled with joy, but instead there is not enough air to breathe. When you want to share your happiness, but instead you start losing yourself: your hands are tied, your emotions are overwhelming, you keep pretending just to keep your love alive. But what are you waiting for? How long can you play by these rules? These are the questions and emotions visualized in the music video” – said Srbuk.