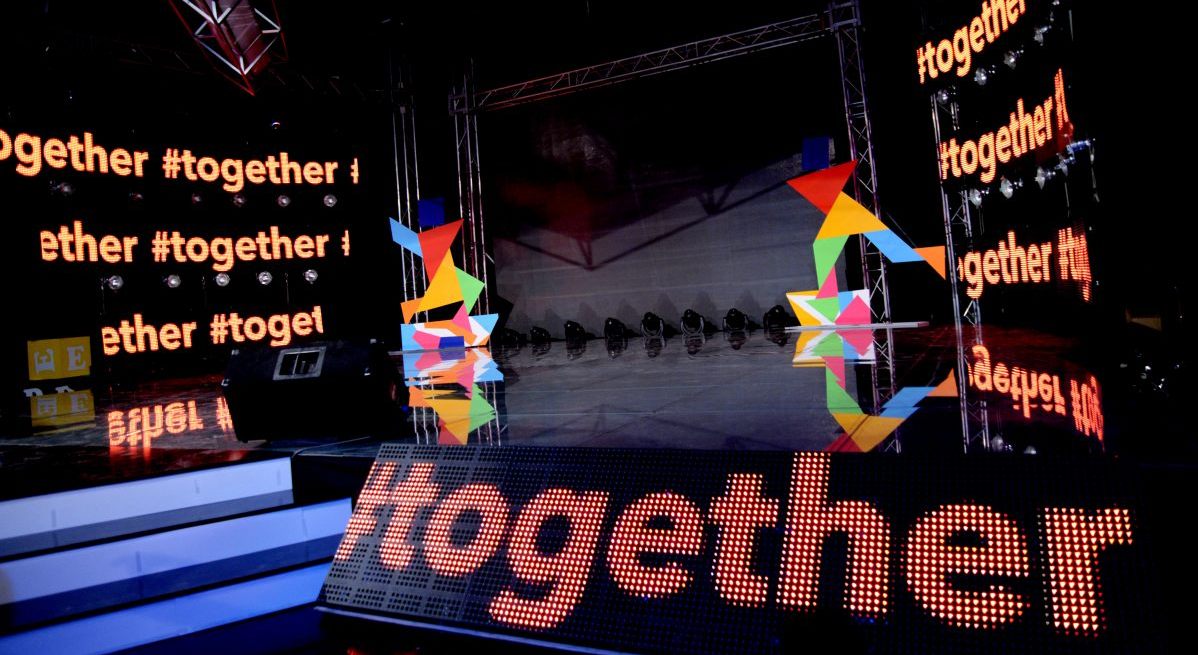 The Armenian final for Junior Eurovision will take place today, 10 strong contenders will compete to represent their country on November 15 in Malta. The running order for today’s final is as it follows:

You can see the photo gallery of the postcards’ shooting as well as some pictures taken during the rehearsals here.