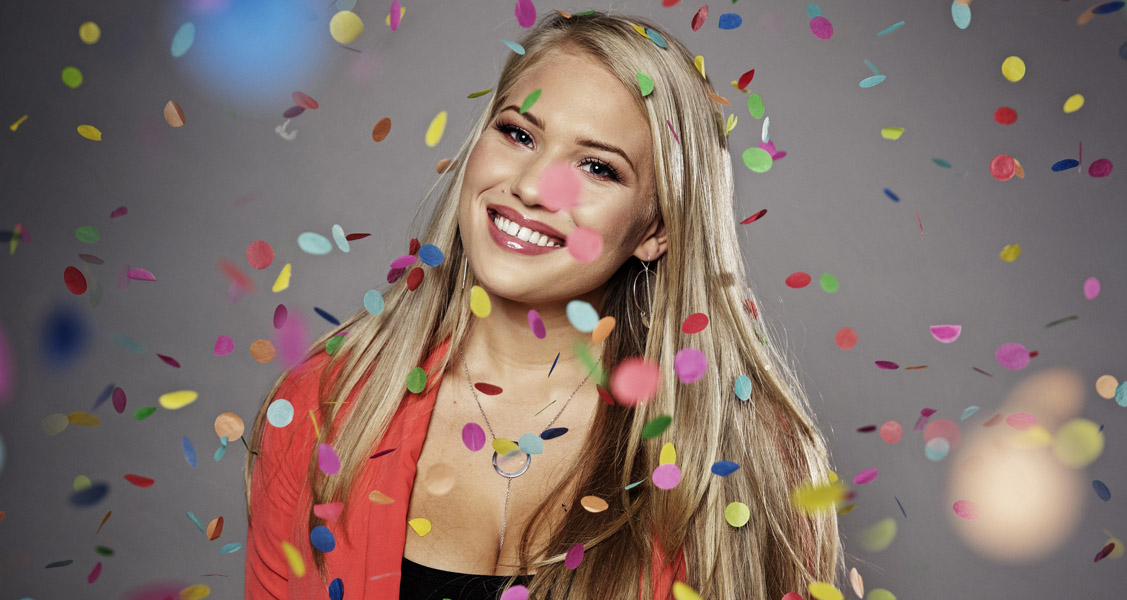 Denmark has decided. Tonight DR held its traditional annual song competition, the Dansk Melodi Grand Prix, which took place live from Herning’s Jyske Bank Boxen. After such an exciting time during the voting process, the expert panel made up by Danish Eurovision fans and the audience with their calls and SMSs have decided on an equal combination that Anja must take the colours of their flag at the Eurovision Song Contest in May with the song “Where I Am”.

10 acts featured tonight’s show, who were internally selected by Danmarks Radio itself and a committee of music industry professionals headed by music producer Cutfather:

You can fin the final results here:

What do you think of the Danish choice? Will they get to improve their latest results and qualify to the grand final in Kiev after two years in-a-row of unfortunate results? Stay tuned for more news regarding Denmark at this year’s Eurovision Song Contest!