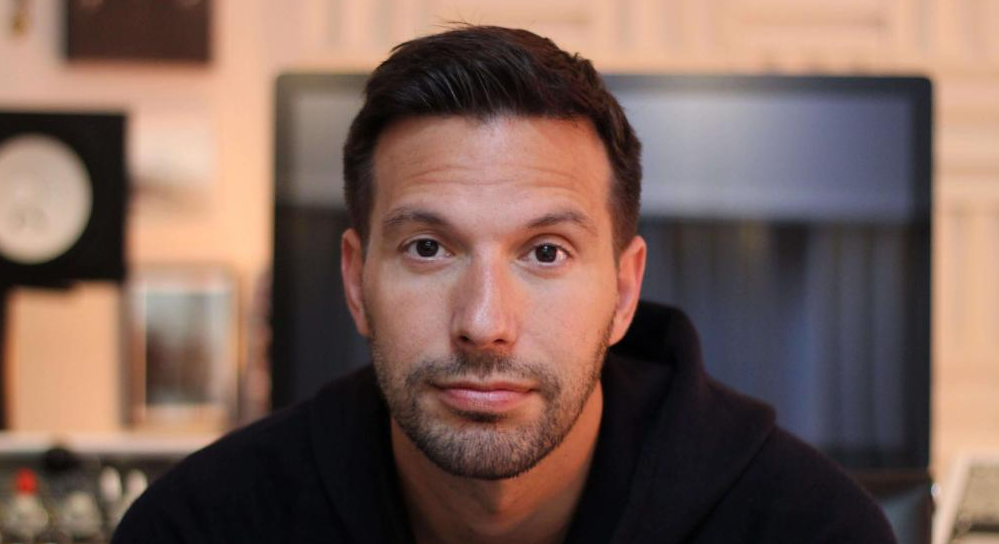 CyBC announced today the composer of the Cypriot entry for Eurovision 2018 and that is Alex Papaconstantinou.

Alex Papaconstantinou is a well-known Greek composer and song writer, born and raised in Sweden. He has written and produced many hit songs for international stars such as Jennifer Lopez, Enrique Iglesias, Nicki Minaj and Marc Anthony whose “Vivir mi vida” won a Grammy award and became #1 at Latin Billboard. He is also collaborating with record producer RedOne since 2011, the year he adopted his production pseudonym Alex P.

However, this won’t be Alex’s first attempt in Eurovision. He has co-written the 2007 Greek entry “Yassou Maria” performed by Sarbel, the 2009 Azerbaijani entry “Always” performed by Arash and Aysel and the 2012 Cypriot entry “La la love” performed by Ivi Adamou.

Alex has also worked with Anna Vissi and the 2005 Eurovision winner Helena Paparizou. Helena and Alex go way back together since Helena’s Antique days as he wrote and produced a number of the group’s songs as well as hits for Helena’s solo career the following years.

The Cypriot national selection is currently open for all Cypriot citizens and those of Cypriot origin as CyBC is looking for the performer of Alex’s composition. An internal audition process will help decide the finalists who will compete in a live show in January 2018. The winner will be chosen by a combination of jury and public votes. The Cypriot song that will represent Cyprus in Portugal next May, will be announced a few weeks after the show.