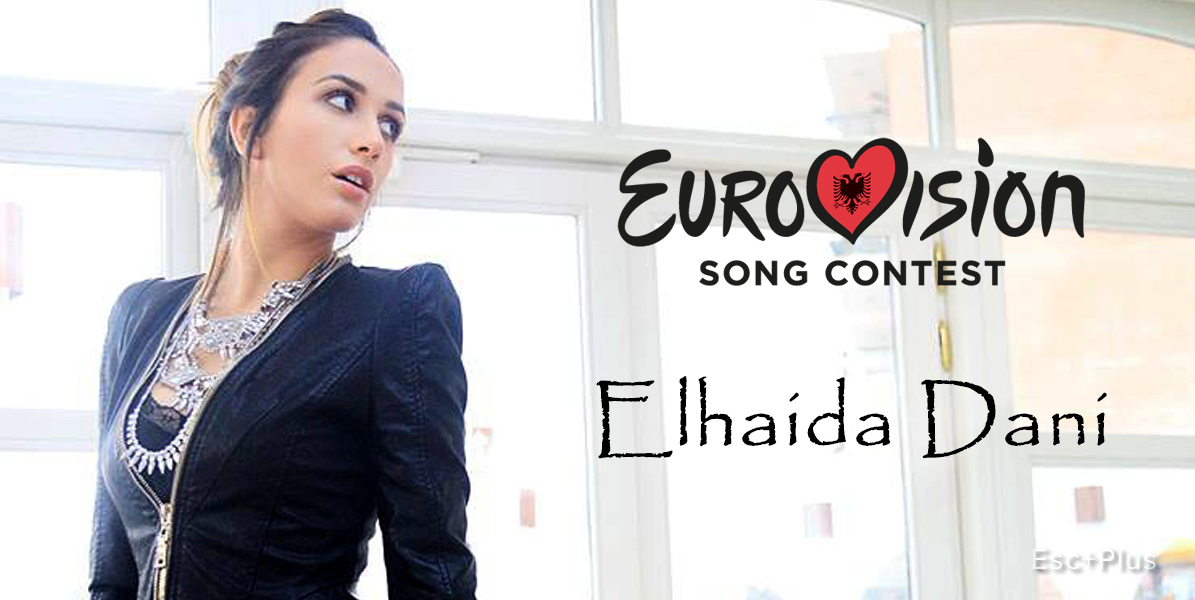 RTSH has revealed to ESC+Plus that the new Albanian entry for Eurovision 2015 will be presented at the end of next week!

The song is expected to be premiered on March 14-15. Moreover, the Albanian broadcaster has revealed Elhaida Dani will perform a pop ballad which will be called “I’m Alive”. The track is written by Kosovan composers Zzap & Chris and it will be performed by Elhaida at the first semi-final of Eurovision 2015.

Elhaida’s first song “Diell” withdrew the Albanian participation after the composer rejected to use it at Eurovision due to personal reasons. No more information has been provided about this matter but, according to this decision and in agreement with the Albanian broadcaster, Elhaida has kept the right to represent her country with a new song after winning Festivali i Këngës.

The Albanian singer and her team have been working hard the last weeks to ensure an appropriate song to make the country achieve a good result in the competition.