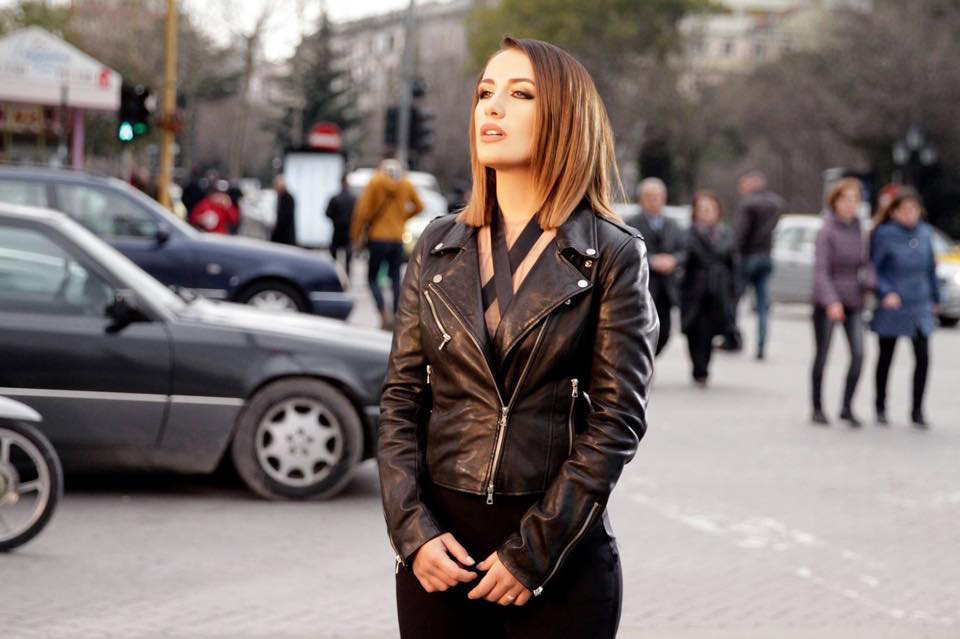 This year’s Albanian Eurovision entrant Elhaida Dani has just released the Albanian version for her entry I’m Alive, which she will be singing in the time of 3 weeks in the Austrian capital, Vienna. The title appointed names the entry as ‘Në Jetë‘.

As you all know, Elhaida first tried her luck with another different track called Diell (Sun), where she managed to win the Albanian national final, Festivali I Kenges. Then some troubles came while everything was well-underway in the race to Vienna and it was decided, aside Elhaida’s decision, the song would not be entering the contest in May and she would have to find another one, being decided to be kept as the Albanian representative by RTSH. Elhaida found this entry, written by well-known Albanian composers Zzap and Chriss (formerly named Arber Elshani and Kristijan Lekaj) and immediately gained a lot of support from the Eurovision fan community.

This version contains new musical arrangements modified from the preliminary one and it still remains unknown which one she will be performing on stage in Eurovision. The song was presented yesterday at 20.00 CET on TVSH News and the official Eurovision Song Contest channel on YouTube.

Elhaida will be doing her public and live last appearance before heading off to Vienna on May 8th at the EXPO in Venice (AQUAE 2015 Pavilion) at 21:30 CET.

Which version do you like more? Do you think each country should sing in their official language? Tell us either below or use our social networks to rate and have a say on this year’s Eurovision Song Contest updates. The countdown for Vienna has already started!