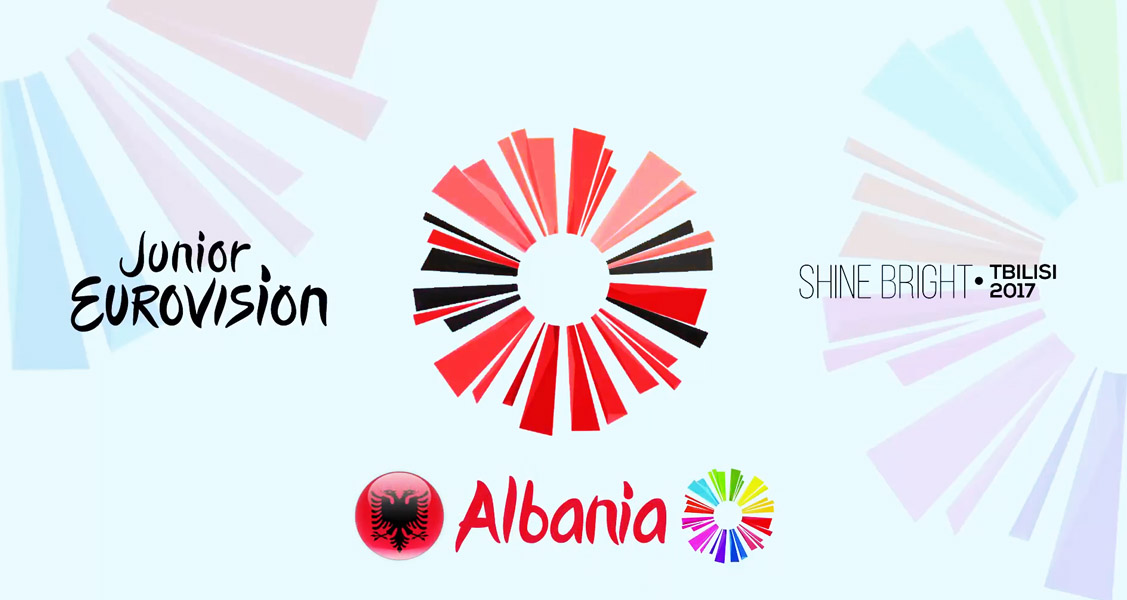 Today RTSH has officially confirmed participation at the Junior Eurovision Song Contest 2017. The broadcaster has started accepting applications for a special show that will select the next Albanian entrant in the children competition. “Junior Fest” will take place on September 23 in Tirana’s Palace of Congress.

All interested candidates can submit their applications until the 1st of September following the rules published by the broadcaster:

When the submission period is finished, all applications will be assessed by an expert panel, which will select the 16 candidates that will perform at the national final. RTSH hasn’t revealed who will be responsible for choosing the Albanian winner yet, so we will have to wait and see what’s in their pocket for this year.

These are the 8 countries that have officially confirmed participation for Junior Eurovision 2017:

Last year Albania was represented by Klesta Qehaja and the song Besoj, she finished 13th: