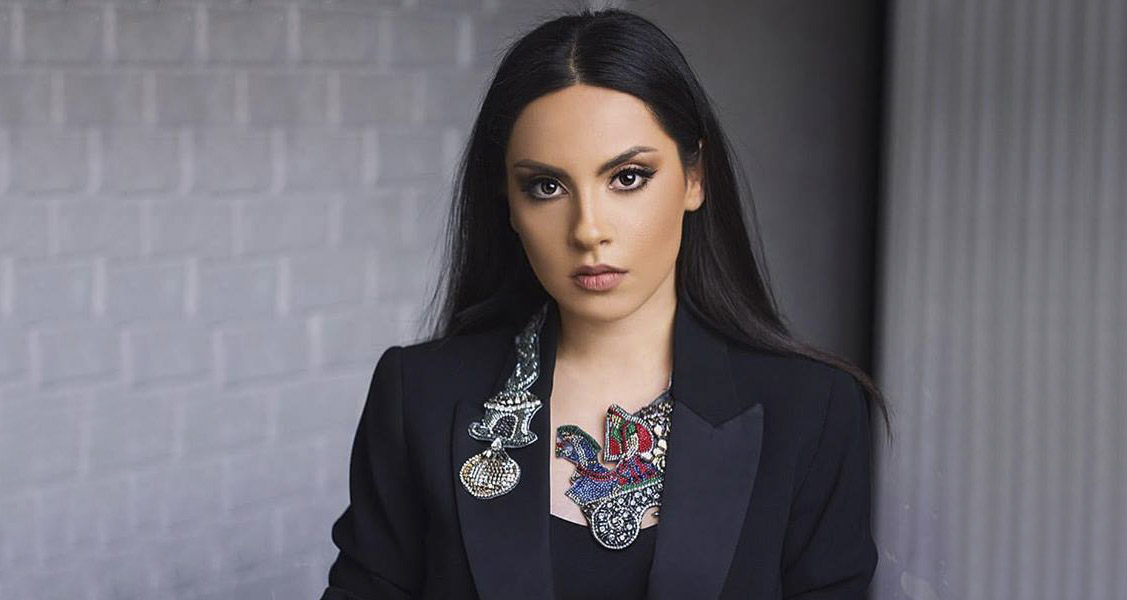 Ictimai has revealed that AISEL will represent Azerbaijan at the Eurovision Song Contest 2018. The 28-year-old singer and composer, selected internally by the broadcaster, describes her style as Jazz, Soul, Lounge, Minimal, Deep and Progressive.

Aysel was born in Baku, Azerbaijan on 03.07.1989. Born to a family of musicians, Aysel’s life has been marked by music since early childhood. She studied at the Special Secondary Musical School named after Bulbul (1995-­‐2006). In 2010 she graduated from Azerbaijan State Conservatory. Aysel is a participant of such music festivals as Caspian Jazz & Blues Festival (2002), Baku International Jazz festival (2005/2006), MuzEnergo Festival of Music Improvisation (2007), Montreux Jazz Festival 2009 (with the band of Emil Ibrahim), Caucasus Jazz Festival (2012). She’s a resident of Baku Jazz Center. Aysel is a pianist, vocalist and also a composer and an arranger. (AISEL – Official Facebook Page)

You can find more videos on her official YouTube channel.

What do you think about the Azerbaijani choice?